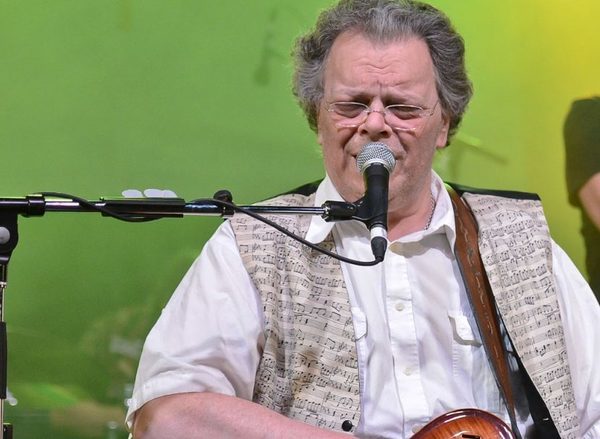 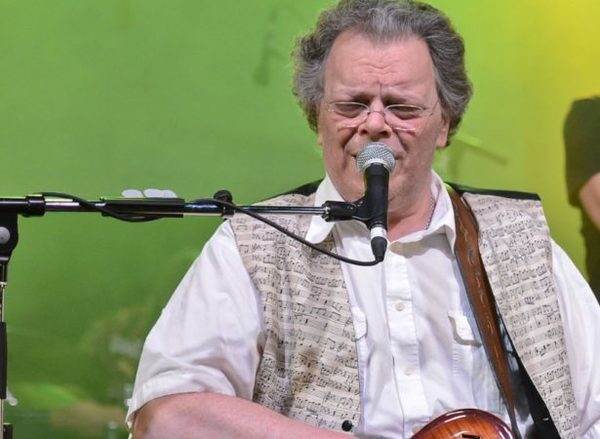 (Quebec) Bob Walsh is no more. The singer, who has long thrilled Quebec with his powerful and sensitive voice, before conquering the entire province, died Tuesday at the Notre Dame Hospital in Montreal.

Walsh had suffered a heart attack on November 5 and his condition had seriously deteriorated. The musician, who was a few days before his 69th birthday, was not in its early health problems. He had been very ill in recent years and had to undergo a triple bypass in 2013. The artist had then suffered complications that brought him back twice on the operating table. Now after a long convalescence, he was raised and had laid the album After The Storm, released in 2015. He even took the road to the point where he had commitments this fall until spring. His last concert in Saint-Georges-de-Beauce, October 22, was otherwise very well.

“He sang beautifully, everyone was very happy, said his manager, René Moisan. (…) He had returned after the storm, to quote the title of his album, After The Storm. It was again … ”

Key figure blues, but that was far from limited to the genre, Bob Walsh was first made a name in Quebec City, where he toured the bars for years with different musicians, both guitarist Gilles Sioui and his long-time collaborator, harmonica player Guy Bélanger.

It was not until the mid-90s we could finally hear his unique voice on recordings. First with a self-titled album (1996) and then with a live (1998) and his memorable collaboration with the string quartet Allard (2000).

Subsequently, Walsh regularly frequented the studios, making particular sound a jazz album, Unforgettable Songs, a Christmas, Christmas, and his recent After The Storm, where, in his interpretations, he added a title of his own with musical references to his Irish roots, dedicated to his wife, Maddy Kasirer. He confided at the time, the colleague Daphne Bédard, the disease had changed: “The songs take a different value. The words take another deep. The melodies take another wanders to go. It inspired me to go elsewhere. “