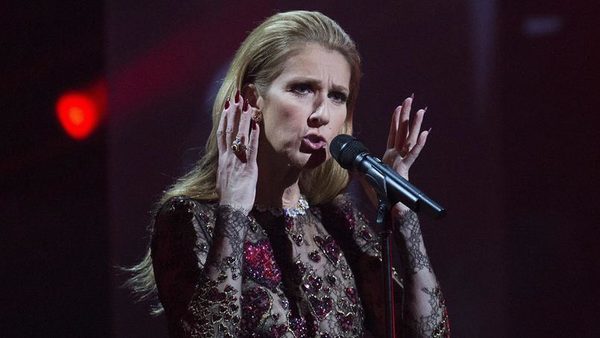 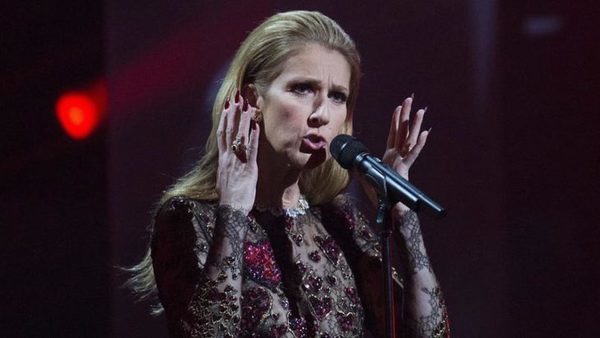 The interpreter for you to love me again , return to the old continent for a tour called “Live 2017”. It will travel to Paris, Bordeaux, Lille, Lyon, Marseille and Nice from the end of June until mid-July.

Canadian star Céline Dion will be giving this summer a series of sixteen concerts in Europe, including seven in France, as part of her “Live 2017” tour, the artist announced on January 25 on her Twitter account.
The singer, who released her latest French album “Encore un soir” in 2016, will perform twice in Paris-Bercy (July 4 and 5), and in stadiums all over France, in Bordeaux (June 29) Lille (1 July), Lyon (12 July), Marseille (18 July) and Nice (20 July). The one that has not toured Europe since 2008, except for a few concerts in France and Belgium last year, will also go through Denmark, Sweden, England, the Netherlands, Switzerland, Germany, details AFP.

At 48, she will return to stage to share her emotions following the death of her husband in January 2016. She will perform the most emblematic titles of her career to the more than 250 million albums sold worldwide, says the producer in Its release. His fans may be able to discover new tracks in the same spirit as the latest one, “Recovering”. This song written by the artist Pink is intended to “cure” Quebec artist, in his words. A melancholic music that surely gives the tone to his album.
The tickets for his tour will go on sale from 3 February.