France: Christine Lagarde found guilty of “negligence” when she was minister but avoids punishment 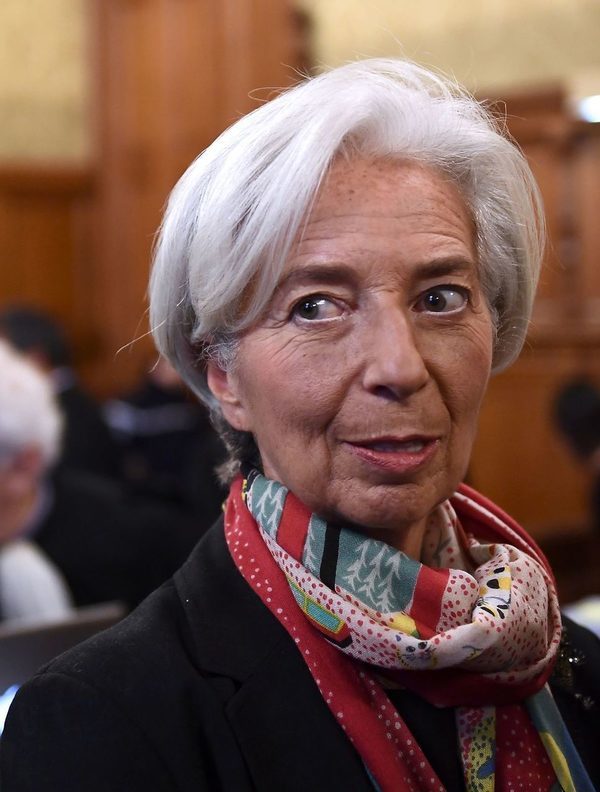 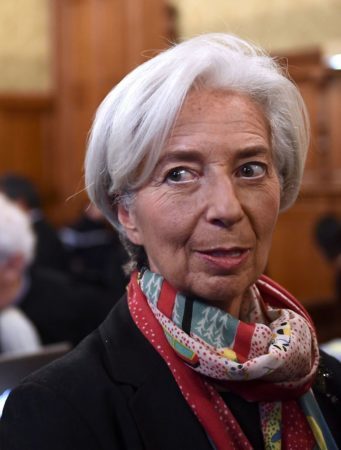 PARIS | The French justice on Monday said the boss of the International Monetary Fund (IMF) Christine Lagarde guilty of costly “negligence” for public money when she was Minister of the Economy in her country, but exempted her from punishment.
The IMF, however, almost immediately renewed its “full confidence” by ensuring that Ms. Lagarde had “the ability” to remain in control of the institution she has been running since July 2011. She was reappointed last summer for a second Five-year term.
In a statement, the board of the IMF, which had the theoretical possibility of dismissing it, even paid tribute to its “fantastic leadership” and the “respect and confidence” it enjoys on the globe.
Earlier in the day, the leader was found guilty by the Court of Justice of the Republic (CJR), a hybrid, semi-political semi-judicial body, the only one empowered to judge French ministers and former ministers for acts committed in The exercise of their functions.
Christine Lagarde, a former 60-year-old international lawyer, was at risk: up to one year in prison and a fine of 15,000 euros. But the judges decided to spare him any trouble. The prosecution had demanded the release.

She was not present in Paris to hear the court’s decision because she was “detained for professional reasons” in Washington, where the IMF sits, according to her lawyer.
As soon as the judgment was handed down, the French government had renewed its “confidence”, pointing out that the court’s decision concerned “facts prior to taking office” at the IMF.
The troubles of the former French Minister of Economy and Finance (2007-2011) of right-wing president Nicolas Sarkozy originated in the early 1990s, when the public bank Crédit Lyonnais bought the sports equipment manufacturer Adidas The businessman and former left-wing minister Bernard Tapie.
The latter considers itself to be cheated in the proceedings and begins judicial proceedings in the long run.
Shocking Sentence
In order to put an end to years of judicial guerilla warfare, the Ministry of Economy, headed by Christine Lagarde, chose in 2007, against the advice of an advisory body, to resort to private arbitration. The three arbitrators award the next year to Bernard Tapie the enormous sum of 404 million euros, taken from the public purse.
It turns out that arbitration was fraudulent. Canceled in 2015 civilly, it is the subject of a criminal investigation for “misappropriation of public funds” and “swindle”, separate from that aimed at the Managing Director of the IMF.
To the manager, justice accused of having “negligently” allowed the arbitration to be organized, while it was likely to be unfavorable to the interests of the taxpayer, but also not to have brought an appeal against the decision of the arbitrators Despite the exorbitant amount allocated to Bernard Tapie.
In the end, “the offense of negligence is constituted on the problem of non-recourse” only, explained his lawyer Monday. “She was not criticized for giving the go-ahead for arbitration, but simply that she should have brought an action for annulment,” said Patrick Maisonneuve.
According to the ruling read by President Martine Ract Madoux, the minister would have had to ask for more details on “a sentence so shocking” at the time. The Court held that, if it had done so, it would “certainly have revealed” that the arbitration procedure had been manipulated.
Nevertheless, the Court found that the “personality” of the IMF boss and her “international reputation” and the fact that she was battling at the time against an “international financial crisis” pleaded in her favor and justified To dispense with punishment.
During the trial, Ms. Lagarde herself implied that she had taken the advice of her advisers “in this arbitration case” which was “not a priority.” “The risk of fraud totally escaped me,” she acknowledged.
“How do you explain to the citizens that there are people who have wasted 400 million euros but who have nothing in their criminal record?” Said Jean-Christophe Picard, Anti-corruption association Anticor, calling for the abolition of the CJR.