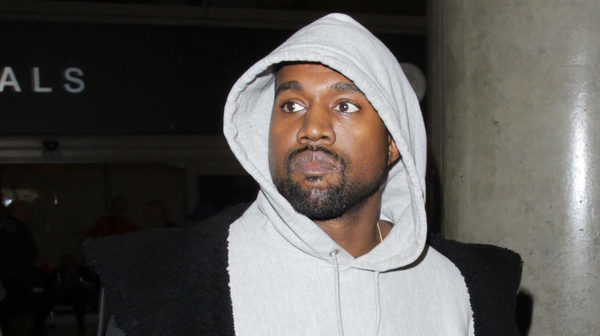 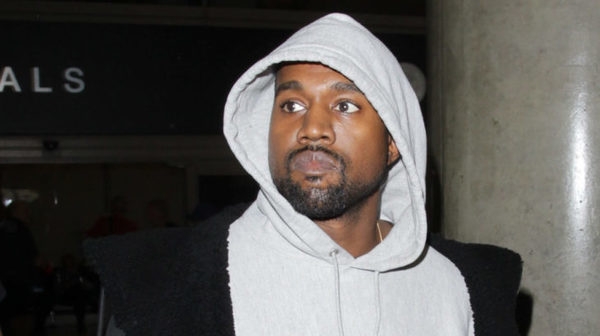 Kanye West proved talkative Saturday night at his concert in Sacramento. Taylor Swift Beyoncé and Jay Z, the singer expressed his feelings before cutting short his concert.
He must have had a heavy heart, Kanye West, this Saturday night, because he decided to empty his bag in public, during a concert in Sacramento. Having started very late and having played only four songs, the rapper began to pick on Beyonce. ” I was behind you there seven years ,” said he said referring to the time he had interrupted the speech of Taylor Swift at the MTV Music Video Awards in 2009 to say that Queen B longer deserved to win.

” Beyoncé, I was hurt when I heard that you said you do not sing at the MTV Music Video Awards within the prize of the video of the year against me and Hotline Bling (with Drake , note) “he continued, referring this time to the edition 2016 of the ceremony . ” That’s my opinion, not going to disrespect Beyoncé, it’s great. Taylor Swift is great. We are all great people. We are all equal. But sometimes it is played a little too political and we forget that it is just to win. ”
After Mrs came the turn of Mr. and Kanye to contact his old friend Jay Z, which he apparently has no news since the aggression of Kim Kardashian at Paris . ” Jay Z, call me, brother. You still have not called me. Jay Z, I know you’ve killers. Please, do not send me. ”
History does not stop there way, he also returned to the fact that if he had voted in the last presidential elections, it would have been to Donald Trump as he had done a few days earlier . He finished his speech by saying he “was not afraid and [he was] there to change things ,” warned the media to prepare.

” I do not always say the right things, but now I’ll tell you what I feel. Now, the media, get ready to write your passive aggressive racist comments. Prepare yourself for an auspicious day, the media. Get ready, get ready, because the show is over. “Kanye West dropped the microphone, the lights went out and he left there leaving an angry mob. The next day he canceled his concert in Los Angeles a few hours before the scheduled time without explanation. Well then, Kanye, what’s wrong?