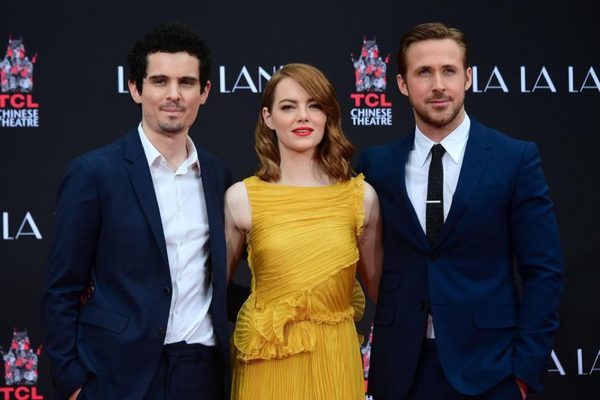 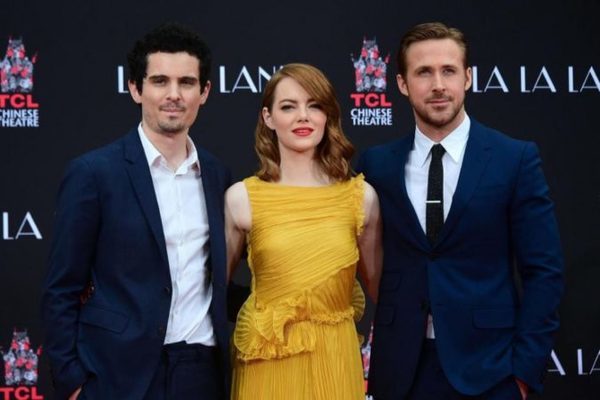 (TORONTO) Ryan Gosling remembers very precisely the day and the scene. He lived in Los Angeles and, while waiting to be discovered, accepted all the auditions cast by the casting directors. For this particular hearing, he had spent the night repeating. The next day, he was ready and it was with excitement that he began the audition. At the fateful moment, as tears rose to her eyes and he was about to undertake a tirade full of pathos and emotion, the casting director’s phone rang. She took the call and, with a crying lack of delicacy, ordered a sandwich while indicating to the poor actor in tears to continue the hearing as if nothing had happened.

“You never called me back, but I’m still waiting,” joked Ryan Gosling later in the Ritz in Toronto where he had come to promote La La Land in September, leaving for a few hours Denis Villeneuve and tray of Blade Runner .

Dressed in a yellow floral shirt under an indigo blue suit, as reserved as Emma Stone can be exuberant, Ryan Gosling recalled telling the anecdote to director Damien Chazelle, who immediately wanted to retrieve her for a scene of La La Land . But it’s his partner Emma Stone in the role of Mia Dolan, a waitress who tries to break through as an actress, who inherited this hilarious audition scene.

The Toronto International Film Festival Film (TIFF) in September, La La Land , a film inspired by musicals of the past to reinvent the genre was already a big favorite. Emma Stone had just won the prize for female performance in Venice for her performance of Mia Dolan. Some did not hesitate to predict at this film, which has already obtained seven selections at the Golden Globes, leading position in the Oscar race.

However, at the TIFF, the director Damien Chazelle seemed especially relieved to have been able to complete this project designed seven years earlier.

“I do not hide from you that this project was difficult to achieve and that it has experienced several permutations,” he told reporters in his suite at the Ritz.

“At first I had the money, but not my distribution. Afterwards, I had my cast, but more money. At one point, everything was so stuck that, out of sheer frustration, I began to write another film, “explained Damien Chazelle, who is only 31 years old and speaks fluent French, being half French by his Father, a computer engineer married to an American.

This film born of the frustration of not able to realize his musical comedy is Whiplash , a feature lauded by critics, which earned JK Simmons, who plays a tyrannical teacher of music, the Oscar for best Support role.

” La La Land is partly inspired by my questions about the successes and failures of my own, but in the end it’s a love letter to old Hollywood musicals I’ve seen when I lived in Los Angeles Which looked more like real life than today, “says Damien Chazelle, director.

The choice of Ryan Gosling and Emma Stone seems to have imposed itself naturally on the director. “I did not want for my main roles Broadway professional actors, but, on the contrary, neophyte actors and a little virgins in that regard, who would have at the same time a certain clumsiness and a certain freshness in their game. ‘Loved the hoarse voice of Emma Stone just as I love movies with actresses who are not singers but who sing like Audrey Hepburn or Marilyn Monroe. I certainly did not want singers for American Idol or with voice changed by Auto-Tune. ”

La La Land is songs, choreography, vibrant colors, but also the meeting of two parallel universes: the jazz, a lost art and that marginalizes, and the cinema, an art Become an immense industry.

Through these two arts, the pianist who dreams of having her own jazz club and the actress who aspires to the big roles will notice, get closer, love, get lost and find themselves before being confronted as much with Career choices and choices of life.

Love or ambition is the question that poses this enchanting film that resembles a fairy tale without being one.

To make his jazz pianist credible, Ryan Gosling followed an intensive three-month jazz piano training with a teacher. “I did not become a professional jazz pianist, but I manage,” he said.

Yet, on this subject, Damien Chazelle offers another version: “Ryan is completely crazy. He knew how to play the piano, but piano jazz is another story. So he took classes, but I still had a double for more complex jazz pieces, in case he would not be able to return them to shoot. But I did not need it. What you hear superimposed, and what you see on the screen, it is Ryan from one end to the other, “extends Damien Chazelle.

In fact, Ryan Gosling is not exactly an amateur on the musical level.

The Canadian actor began dancing and singing at the age of 11 in the Mickey Mouse Club alongside Justin Timberlake, Britney Spears and Christina Aguilera. Alongside his acting career, he composed film music and in 2009 he and his boyfriend Zach Shields formed the folk duo Dead Man’s Bones, where they both played several instruments.

As for Emma Stone, the supposed neophyte in 2014, it replaced on Broadway actress Michelle Williams in a revival of the musical Cabaret in the direction of the great Sam Mendes. The critics were unanimous in saluting his talent and his charisma.

Despite its music, lights, colors and enchantments, La La Land is a reflection of a time when fairy tales do not exist and where ambition ends up spending before love.

The story does not say whether Damien Chazelle had to give up love to make movies in Hollywood. Certainly, at the rate of things, his homage to the city of angels already earned him the consecration and will most likely also win several selections to the Oscars.