“Moonlight”: Chronicle of a life not so ordinary … 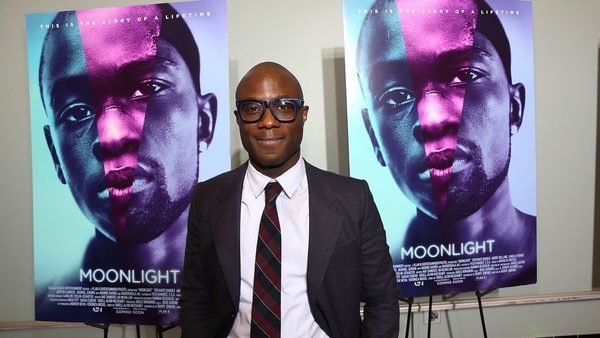 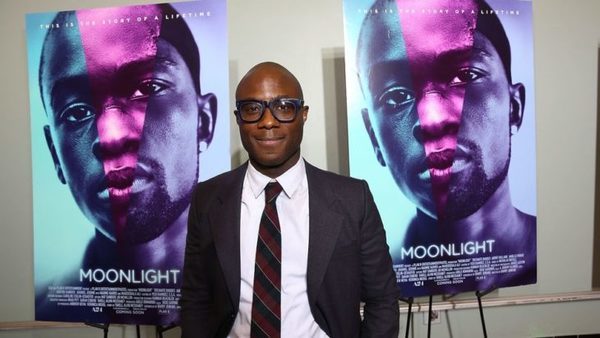 It is with incredible poetry that director Barry Jenkins portrays this script he wrote based on the play “Black Boys Look In Moonlight Blue” by Tarell Alvin McCraney.

Child (this is the part “i Little”), Chiron is nicknamed “Little” and is subjected to violent intimidation rather several of his classmates. One day he takes refuge in an abandoned housing to escape his tormentors, he met Juan (Mahershala Ali), father figure par excellence. Chiron is that Paula was raised by a mother (Naomie Harris, the new Moneypenny from “Skyfall” remarkable truth here) drugged and drifting. Ironically, Juan is the seller of the neighborhood. And, if the child is in this man and his spouse Teresa (Janelle Monáe) a semblance of normal life, it is also selling Juan Paula something to smash.

The table is set. The existence of Chiron will now – and this is the subject of two other parties – take place in a pattern which he can not overcome and that is the lot of many young blacks in the United States. Without falling or in the sordid or victimization, Barry Jenkins shows the inevitability of Chiron’s fate. And the final act of this triptych is not unlike the “recipes” usual Hollywood, a moment of redemption of our hero.

Splendidly staged, with both poetry and modesty, “Moonlight” (which should easily collect some Oscar nominations, including one for best film) is not a claimant’s work in the traditional sense. Far from the excellent “The Birth of a Nation” Nate Parker, this film does not dwell on acts of heroism, sacrifice or transcendence. Chiron interrogations are much more pragmatic and sometimes heart-breaking. How should it behave? Is it better to be harder than soft? Does he express his feelings and emotions? In the world of Little and Chiron and finally Black, there is no answer to these questions. Just as there is no fighting and even less courage. There are a human trying to find his way.