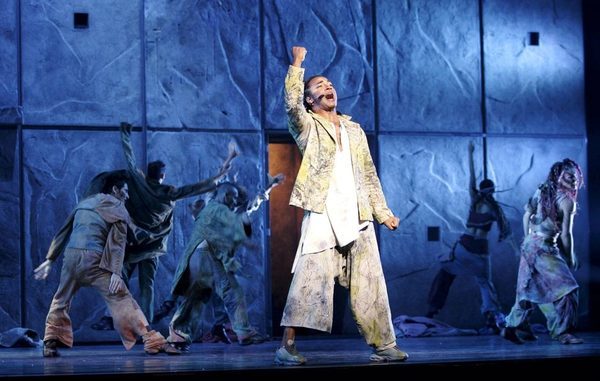 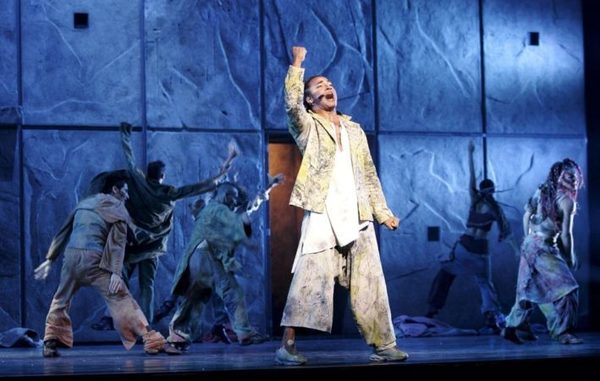 After witnessing the great return of Our Lady of Paris in the French capital last week, producer Paul Dupont-Hébert confirmed that the famous musical will be a tour of Quebec in 2018.
This is the Grand Théâtre de Québec, August 11, that will be offered the premiere of this new version of Notre-Dame de Paris , designed by Luc Plamondon and Richard Cocciante who won worldwide success since its inception in 1998.
“I’m so excited about this project that I delayed my retirement to relive Notre Dame ,” said the president of Tandem.mu, who will co-produce the show with Nicolas Talar.

In addition to Quebec, and already we know already that the tour will stop in four cities of the province, Trois-Rivières (Cogeco Amphitheatre), Montreal (St-Denis Theatre), Sherbrooke (Cultural Center of the University of Sherbrooke) and Saguenay (Théâtre du Palais municipal). Tickets go on sale this Saturday.
beautiful Home

On 23 and 24 November, while attending the first performances of the musical at the Congress Palace of Paris, Paul Dupont-Hébert said he felt “positive vibrations” in viewers.

“I was in the room and like everyone else, I was very moved, he told. One felt that people came for a cultural experience, not to judge. ”
Whoever produces the show twice, in 1999 and 2001, is confident that its new version will appeal to the public here.
“It’s as grand as it was. All song and dance charts are to die for. The music, meanwhile, is exceptional. We are rediscovering the fact that Luc Plamondon, Richard Cocciante and Gilles Maheu are geniuses. ”

Distribution
In its current version, Notre-Dame de Paris features Quebecers Martin Giroux (Phoebus), Richard Charest (Gringoire) and Daniel Lavoie (Frollo), but also Lebanese singer Hiba Tawaji (Esmeralda) and Italian singer Angelo Del Vecchio (Quasimodo).
“The show, as in Paris, could come to Quebec tomorrow morning and move everyone,” said the producer, who once said all of this will be its creators to determine who will play the lead roles, under the Quebec tour.
The official distribution will be unveiled in the spring of 2017.
All details concerning the Quebec tour of Notre-Dame de Paris will find themselves at notredamedeparis.ca on Saturday.