“Rambo” Gauthier to the rescue of democracy? 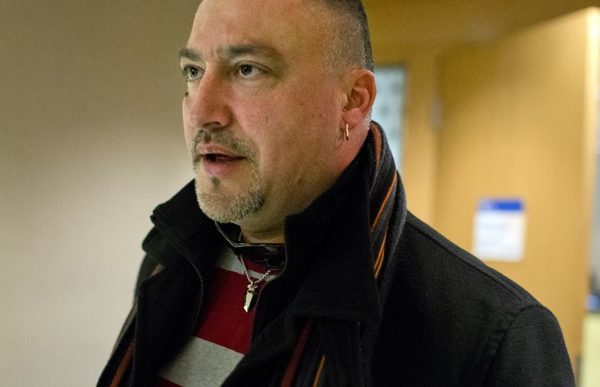 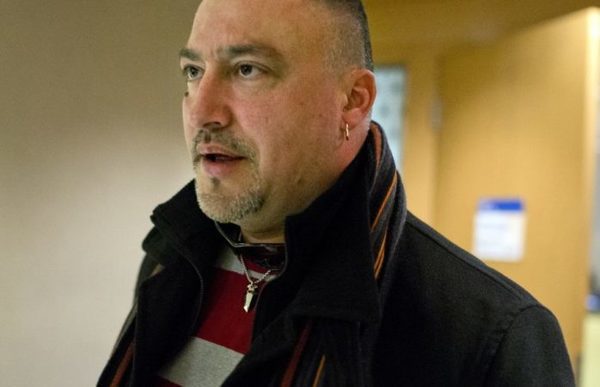 The appearance of Bernard “Rambo” Gauthier in the political scene, as the principal spokesperson and possible candidate of the Party of Citizens Without party in power has caused some excitement and many questions.

To dispel some initial confusion, remember that this movement No party I attended in the beginning, was formed in part in 2012 under the name Coalition for the Constituent to present 12 candidates 2012 elections, with the program the convening of a Constituent Assembly mandated citizen to define new rules of the democratic game in a first Constitution of Quebec. After the election, it seemed more useful to work with information and outreach around this project component, too little known to the majority of citizens and politicians themselves, what I have done among others by publishing two popular books: Build Quebec and Surivre the offensive rich . For their part, those who remained in the party chose to take the name of party No party, now the party of Citizens Without party in power.

The rant do not exempt a coherent political project. Certainly the disgust of citizens and regions on the current government and political parties in general is becoming more widespread, and constitutes the essential basis of a democratic restoration movement. Still not he must stay to rant and be able to present a draft and a political strategy that can deliver a credible solution to this failure of our democracy and unite the forces of change in this project.

Does “Rambo” Gauthier and the team that is behind it will go beyond the rhetoric and gueulage big arms which “Rambo” has accustomed us and provide something other than a dubious outlet to the discontent of citizens and regions remote? There is no guarantee it yet, and I doubt it.

The co-spokesperson of the party, Frank Malenfant, says that the party’s program is direct democracy and the convening of a Constituent Assembly nonpartisan drawn. But this process is forming for the moment rather vague and drowned in the often disturbing Gauthier, if not absent from these, and for good reason. It’s not simple and it requires two or three concepts of politics and democracy 101. We see with Trump, we can not be improvised easily politician and risks of a too easy populism are real.

But above all, Gauthier and his team they are able, in the time that separates us from the 2018 election, to unite the progressive forces may join a political project of citizen Constituent Assembly raffled and free its deliberations? Because the idea has come a long way since 2012 and no party are not the only ones to promote. Québec solidaire remembered that he had such a promise in its program, as non-partisan solution to the national question, and it fine now intends to put forward. The balance of the general states on sovereignty and especially the dissenting report of Sébastien Ricard came to the same proposal for a constituent process citizen.

A vast movement, recently renamed Alliance for a Quebec Constituent Assembly, mobilized several thousand militants around this political project for a year. Union and community movements, citizens who demand a reform of our democratic institutions (electoral system, popular initiative, Chamber of Regions, civic room, etc.) can not be counted. A team of Gaspé has even begun to implement a regional constituent process to provide the Gaspésie of a first Regional Constitution.

Otherwise, this adventure, however legitimate it may be, is more likely to tarnish and discredit a unifying project in itself, increase the confusion and further divide the opposition vote to the government Couillard, which in circumstances, becomes a matter of national salvation, because this government embodies more than any other before our bondage to the bankers, multinationals, oil companies and federal government decisions. The sovereignty of the people has never been mistreated.