Samsung Galaxy S7: The possibility to hide his photos, videos or secret files? 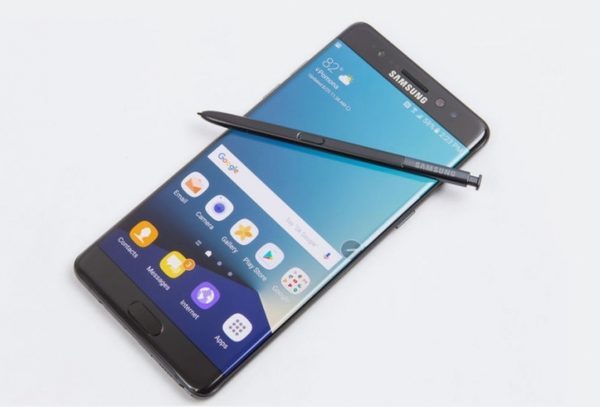 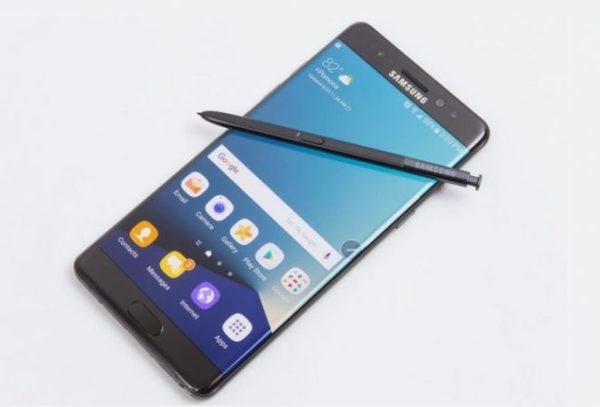 A function borrowed from the Galaxy Note 7
Only here, this security will not be present basic on the phone. You’ll have to go through the Galaxy Apps Store to get it. For the moment, no release date, but the latest rumors evoke an upcoming date. The Samsung Galaxy S7, including other major improvements would be forthcoming , still has much to offer. As proof, its developers continue to offer new features. A well needed to forget the fiasco of the Galaxy Note 7. The death of the giant PHABLET has tainted the reputation that must regain the trust of its users . Fortunately, this is without counting on the seriousness of Samsung . What do you think of this addition?