X-Men: Mutants in the spotlight at Marvel in 2017? 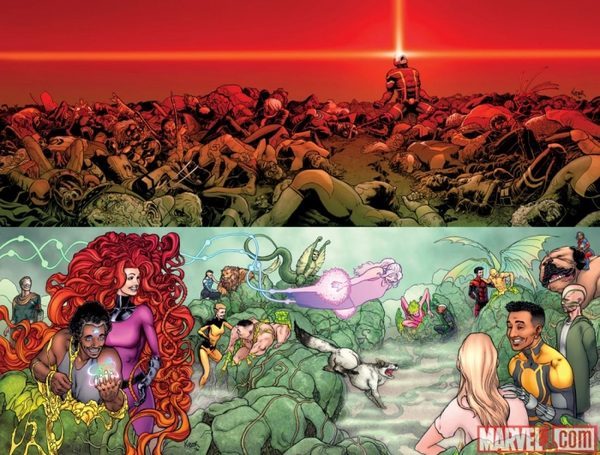 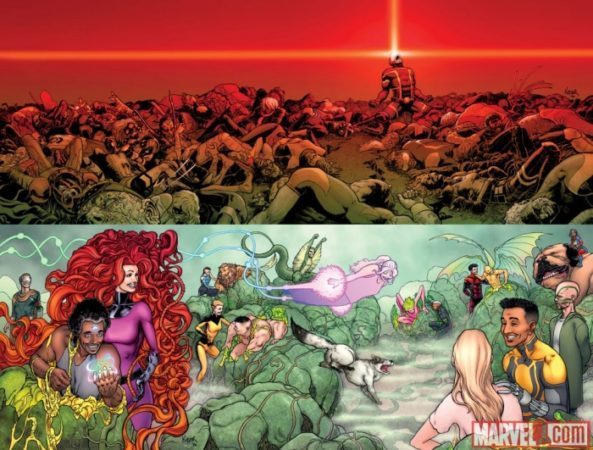 Marvel finally decides to bring out the mutants of the closet and 2017 promises very well for the fans.

For too long, fans of the X-Men have felt abandoned by Marvel. The legend tells that even Marvel Studios and 20th Century Fox get along so badly that’s why the Fantastic 4 have completely disappeared from the Marvel universe, and that the mutants were put in the background while Inhuman rights have gained increasing importance over the years. But in the second case, things will change very soon, even if it’s already begun with the event Inhumans vs. X-Men that we’ve already talked about , and that’s happening right now. Will 2017 be the year of grace of the mutants? There’s a good chance.

One people dies, the other grows
Let ‘s take a look at the context . Black Bolt, the king of the inhuman, dropped a bomb that spread two large clouds of Terrigen across the globe. It’s cool for its people because it makes it possible to find sleeping inhumans much more easily than with the ancient ceremony of crystals. The problem is that the cloud is deadly for the mutants that are on the decline. Cyclops managed to destroy one of the two clouds in the Death of X event and the current war between the two races has of course as stake the latest cloud, in a fight for survival.

If Marvel never completely stopped the X-Men, as they could not really do without the mutants , the runs never really succeeded in hyper crowds, who generally found that they were not treated fairly . This sense of closure should happily end, and the end of IvX will change the deal before two series called X-Men Gold and X-Men Blue arrive in April , and should return to what made The popularity of mutants. The rumors also speak of a return of Wolverine (not the Old Logan) and it is likely that the site Is Wolverine still dead is very happy if it happens.