10 to 20 killings : the “deacon of death” killing of elderly people by injecting them in the air 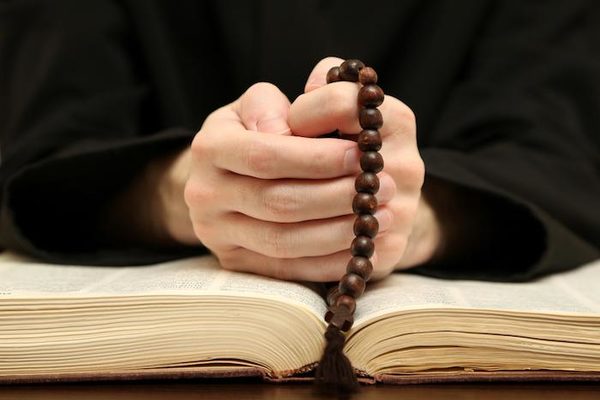 Ivo Poppe, a former nurse, became an ordained pastor, has been arrested in 2014 when he confessed to his psychiatrist to have euthanized a dozen elderly people by injecting air into the veins : this causes an air embolism fatal. The case was heard this week.
The first day of the trial, he confessed to having killed ” between 10 and 20 people… 20 maximum. It is approximate but it is around this number “. The injection of air into the veins or the arteries causes an air embolism with potentially fatal. This occurs when one or more air bubbles cause a blockage in the vascular system. These bubbles can reach the brain, the heart or the lungs, depending on the route of injection, and result in a stroke, a heart attack or respiratory failure.

It was “carrying out justice” for them

Symptoms related to the air embolism caused by Ivo Poppe are not different signs of embolism of other types. The murder is not so more often than not evoked, in particular in the elderly, which have many potential causes of embolism.
The table of air embolism include difficulty breathing, confusion or loss of consciousness, hypotension, a blue coloration of the skin and soreness in the joints, chest or muscles. The treatment involves an action of the physician to reduce the air embolism and its absorption into the bloodstream without damage.
According to reports, Mr. Poppe has first made a partial confession during the investigation, saying that he was acting “with compassion” for those who were terminally ill. Belgium has, however, a court open on the question of euthanasia. The terminally ill can ask for the approval of euthanasia, with evidence of a condition ” incurable “, mental or physical, that causes suffering ” constant and unbearable “.

If he is guilty, Ivo Poppe will be one of the serial killers, the most deadly of the history of Belgium.