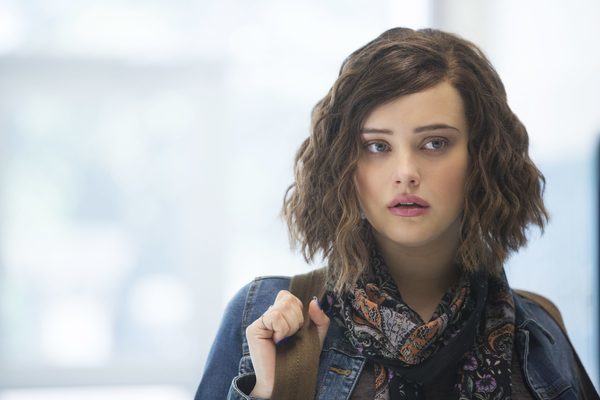 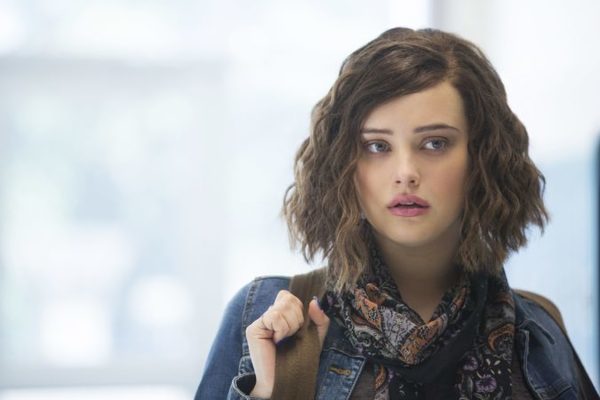 As the final of the World Series of the Series is in full swing, we propose to discover 5 reasons why 13 Reasons Why is worth to win the trophy!

The 2017 World Cup will soon come to an end and the two teen series The Vampire Diaries and 13 Reasons Why are competing for the final round. This is the first time that The Vampire Diaries has gone so far in the competition and it is necessarily the same for 13 Reasons Why since it is a novelty of 2017. So which of the two deserves the most to win? This is a question you must answer by voting every day for the one you prefer, either on the voting platform here, or on the social networks Snapchat and Facebook. In any case, we are here to convince you that it is the teen drama of Netflix that deserves to win the competition.

A cast at the top
What participates in the quality of a good series is also the actors who play in it. In 13 Reasons Why, whether it is the actors who interpret teens or those who make adults, they all succeed in transporting us and conveying strong emotions. One thinks especially of Kate Walsh, wonderful in the role of the mother of Hannah, Olivia Baker. But also to Dylan Minette and Alisha Boe who are particularly touching. And, of course, we think of Katherine Langford, who succeeds in transmitting to us the distress of a teenager so justly.
Daring and important subjects
13 Reasons Why is a series that dared to address sensitive issues in adolescents’ lives and to show them accurately and unrestrained – unlike its rival The Vampire Diaries. Harassment, rape, loneliness, rejection, mockery and also suicide are among the things dealt with by Season 1 of the series. Gone are the teenage stories watered down, here we show what the vast majority of teenagers are experiencing today.

A buzz that never stops buzzing
All the people who are active on the social networks have been able to escape the phenomenon 13 Reasons Why. Between commentaries on episodes, polemics, diversions and thanks from the young people who were finally represented in a series, 13 Reasons Why is everywhere. Certainly, in recent months, it is much more discreet, but it always arouses great interest. It is not for nothing that she is today in the final of the World Cup of the Series while she was part of the outisders, being a novelty.
The importance of representation and diversity
It was said above, many teenagers thanked 13 Reasons Why because they were finally represented in a series for teenagers. This concerns the subjects tackled, but also the diversity at the level of the cast and the characters. The cast is heterogeneous and we are not faced with a group of heroes all white and straight – which is almost the case with The Vampire Diaries. Here, the characters come from different backgrounds – sometimes well-off sometimes – they are white, black, Asian, Latino and have different sexualities. Whether we realize it or not, we can no longer deny the importance of representation and diversity in the series, even more so in the series aimed at an adolescent audience.

An original soundtrack
The music in the series is important and that’s why 13 Reasons Why understood it. But with Selena Gomez as executive producer, there was not too much concern about the soundtrack of the series. And we were right! How many of you now listen to the playlist of the series or have their phone out during the episodes to discover what song it was?
A good series is a whole, and 13 Reasons Why has succeeded in assembling several elements of quality – the actors, the diversity, the subjects, the music – in order to offer us a show that has become a true blow of heart. Moreover, know that its rival is not outdone and you can discover the 5 reasons why The Vampire Diaries deserves to win.