13 Reasons Why: Casting, intrigue, records, does the little news have a chance against the giants? 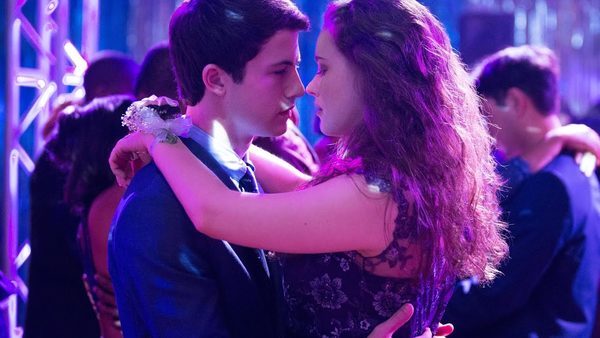 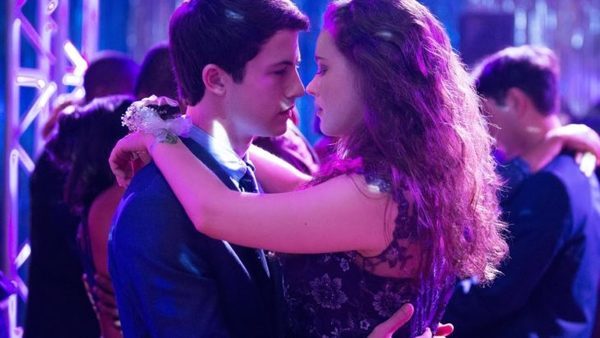 13 Reasons Why has been a success since its launch! But can the little news really worry the giants of the 2017 World Cup?

The announcement of the two finalists of the Series World Cup is fast approaching! The four shows still in contention give everything to hope to reach the final stage of the competition. However, some of them are in danger! Indeed, we were wondering which series might not go into the final. Gray’s Anatomy is struggling with The Vampire Diaries while Once Upon A Time may well pay off its bad season. In addition, the fantastic series of ABC faces an opponent of size, 13 Reasons Why. The Netflix series is the little news of the tournament but it is not a beginner. The show took first place in the group before beating The 100 and Riverdale. Now 13 Reasons Why is faced with Once Upon A Time who has already won twice the World Series Cup. However, this is not scary to the series led by Katherine Langford and Dylan Minnette. The Netflix show is a very nice race but does it really have a chance against the giants of the competition?

Hannah Baker of 13 Reasons Why can she double Emma Swan of Once Upon A Time? One might expect that the fantastic series of ABC beats the news little by little. If all the Oncers are behind the saver, Liberty High pupils hold the pace. Both shows are elbow-to-elbow! If like The Vampire Diaries, Once Upon A Time tends to choose the ease and rest on its laurels, 13 Reasons Why is bold and stands out from other teen shows. The series tackles very delicate subjects even taboos. It is an educational show, brilliantly written and also very touching. The young casting is very talented and accurately plays complex characters with multiple facets. 13 Reasons Why breaks all records by becoming the most twitted series in front of The Vampire Diaries. If the two shows are in the final it could be complicated for the Salvatore. Even in the face of Gray’s Anatomy, the Netflix series has all its chances especially because the show of Shonda Rhimes offered us a half-tone season this year. But before that, 13 Reasons Why will have to defeat Once Upon A Time and it is you, the meltynauts, who will decide its fate by voting for your favorite show. Let’s go!