13 Reasons Why: Return to a series of favorites 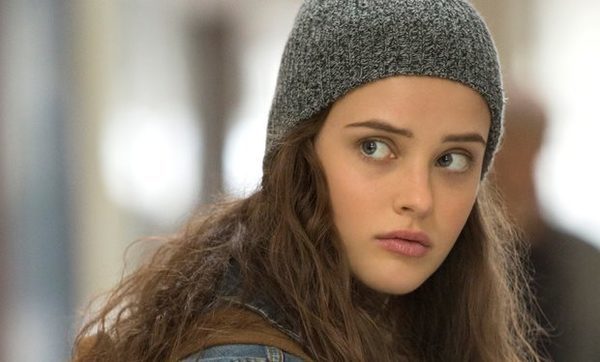 After Once Upon A Time, The Vampire Diaries and Gray’s Anatomy, it’s time to focus on the last remaining competitor in the World Series, 13 Reasons Why.

Today is the last day to vote for the semi-finals of the World Series of the Series, since tomorrow we will finally know who are the two great finalists. So it’s still time for you to vote, whether it’s on the voting platform here, or on social networks Facebook and Snapchat. As we presented yesterday the strengths and weaknesses of 13 Reasons Why, it’s time to come back in a few words about the big surprise of this competition. If at first sight 13 Reasons Why appears as an outsider in the Series World Cup, it quickly established itself as THE series to beat. Certainly it is part of the small news, but the teen drama of Netflix made the event in early 2017 and it is very quickly imposed as a real blow of heart.

It was a long time since a teen drama had not moved us so much and touched. And, above all, it was too long ago that a series dedicated to teenagers had not dared. Because we agree or disagree with what is presented in the series, 13 Reasons Why has opened a debate on important subjects and unfortunately too deeply rooted in reality. Its success is due in particular to the fact that the show does not avoid the difficult subjects but on the contrary it puts both feet in and allows to give a voice to young people who no longer have the courage to speak. It affects all generations and especially thanks to a formidable work on the part of the actors that makes the life of the characters authentic. In short, despite its shortcomings, 13 Reasons Why has shown creativity, courage and that’s why so many of you are voting to support it every day.