13 Reasons Why vs. Riverdale: Will Hannah Surpass Archie? 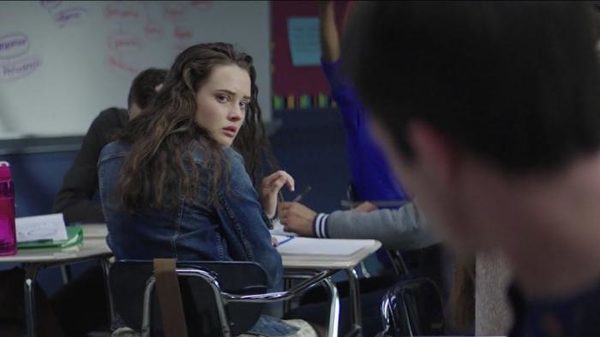 While the competition is in full swing, 13 Reasons Why and Riverdale meet each other in the quarterfinals. Which of the two has the greatest chance of winning?

13 Reasons Why and Riverdale arrived in the quarter-finals of the World Series Series after each winning the knockout round. Indeed, 13 Reasons Why ended up in front of The 100 and still received 64% of the votes, a great victory. As for Riverdale, it exploded American Horror Story with 75% of the vote, a crushing victory. These two novelties of the season 2016-2017 have really found their fanbase and make achievements in this competition. So what will it do now that they are against each other in the quarterfinals?

13 Reasons Why and Riverdale have been much talked about in this first part of 2017 and probably many of you have loved them and it feels like votes. 13 Reasons Why is definitely one step ahead, especially because it has made a real tidal wave when it arrives on Netflix and is of interest to all generations. But if 13 Reasons Why received more votes than Riverdale during the group stage, that does not mean that the latter does not have a chance against it. Riverdale still managed to beat American Horror Story, Quantico and Supernatural. As usual, only you can make the difference by going to vote every day for your favorite series here, or on social networks Facebook and Snapchat!