5 questions being asked after episode 7 of Westworld 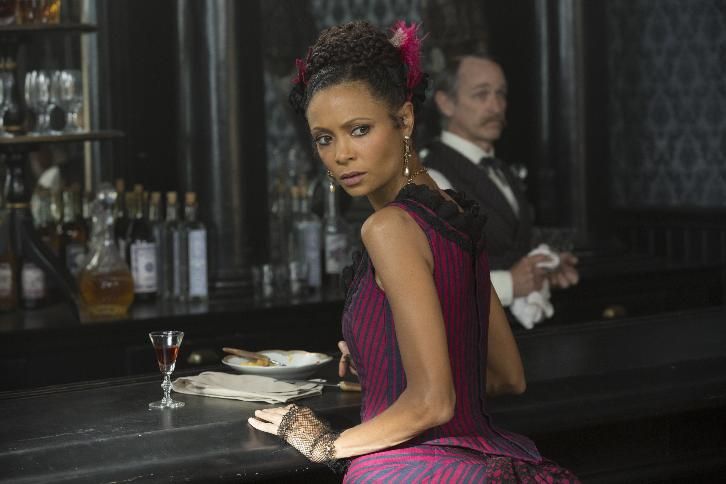 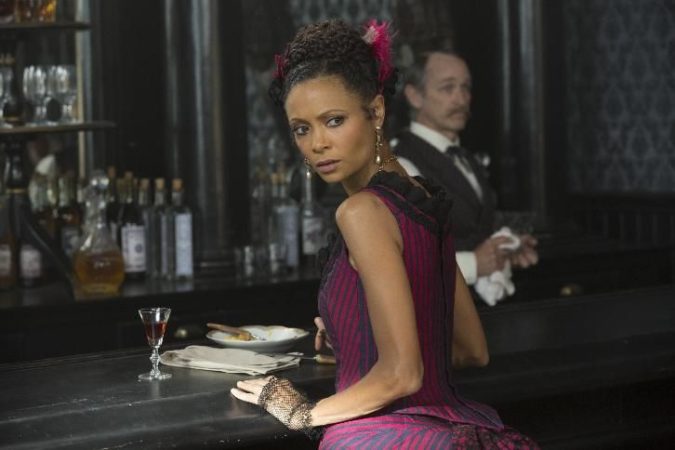 Again, Westworld hit hard. Episode 7 aired Sunday night on HBO (and last night in France on OCS), offered its share moments of “WTF” with some crazy twists and full of questions for the viewer on arrival. Warning spoilers!

1) Is Dr. Ford the great villain of the story?

This time, there it is: Westworld had its first death in this episode 7. Surprisingly, this is Theresa Cullen who was the first human victim of the series. The head of Delos complex was killed by Bernard, under the command of Dr. Ford. Yes, good old Bernard is simply a hidden android, which responds only to commands from its creator. Ford is clearly the murderer of Theresa Cullen. Should we infer that is the great villain of the story? Or her maneuver she was guided by the Board and by the worrying Charlotte Hale, as suggested by this reply: “To get everything in order, the situation demands a blood sacrifice” ? Words that are in fact directly echo what Hale said a few minutes earlier. Then the two are they in cahoots? Not necessarily, says the showrunner, Jonathan Nolan , in EW , explains: “What you may have missed is that there was a host (Hector) on the bed behind Charlotte, when she uttered those words. And Ford has access to this stuff … ” Ford wanted so just make clear to Theresa, before killing her, he is the only master omnipotent at Westworld . Yes, the Doctor seems increasingly crazy.

2) And now what do we do for Bernard?

It was one of the most prophesied theories by fans. She was confirmed in this episode 7: Bernard Lowe is a robot. His story with his wife, his son died, his relationship with Theresa … all was that lines of code, written by Dr. Ford, unbeknownst to all. Our view on the nice programmer is going to completely change now, especially after what he did to Theresa. And it was premeditated by the writers, who trust in EW hiding the truth to actor Jeffrey Wright , for some time: “We wanted Jeffrey can naturally play someone quite friendly and human Whether. credible ” . And this murder will change everything: “It horrifies us It is a betrayal of everything he believed the man he thought he had real feelings for Theresa.. ,” Insists Lisa Joy in EW . So what will happen to him now? Will he go back to work as if nothing had happened? Is it more fired? And work with the shadow Elsie was he also guided by Dr. Ford? Or there a will? And all his actions were they controlled by its creator?

3) Does she Clementine erased for good?

It will have been a guinea pig to prove that the androids déconnent furiously at Westworld . So, she also paid the price: “When the NSA has a hard drive they want to get rid They did not just disappear, they drill holes in them the spirit of the hosts is similar to a human mind, with.. the frontal lobe contains most of the code to his personality. ” And this is where the technicians drilled. “So the person we knew as Clementine has largely disappeared,” confirms Nolan. The pretty brunette could still reappear, but with a different personality.

4) Maeve she will go after her great escape?

We did want to see in this intrigue, initiated in episode 7, a plausible conclusion to Season 1! Maeve finding a way to leave the complex, in the grand final, and showing viewers where and when to place the series … That would have to face! Anyway, she seems determined. Now able to make her own decisions, she no longer responds to commands from any technician and certainly has the means to succeed his great escape. With his superior intelligence, she will set up a fairly elaborate plan to avoid all the pitfalls of Delos?

5) William-he in the idea of ​​staying at Westworld live forever?

It is really falling in love with Dolores and more, he now questions his own reality. The friendly visitor is more confused than ever and seems downright ready to renounce his marriage in the real world, to remain living at Westworld ! He certainly believes that the key to happiness is found beyond the river in this pristine and unexplored territory … But undoubtedly, he deluded and history will end badly, with a very hard return the reality in perspective!