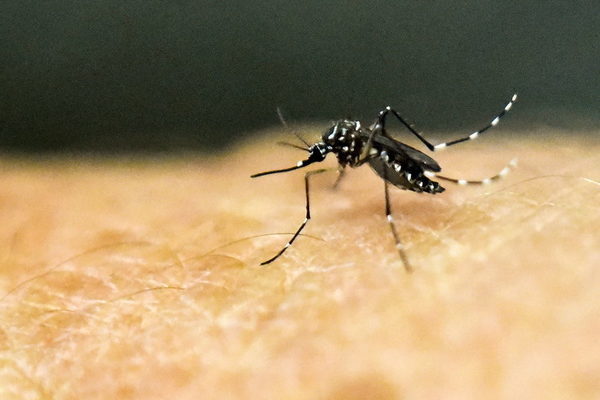 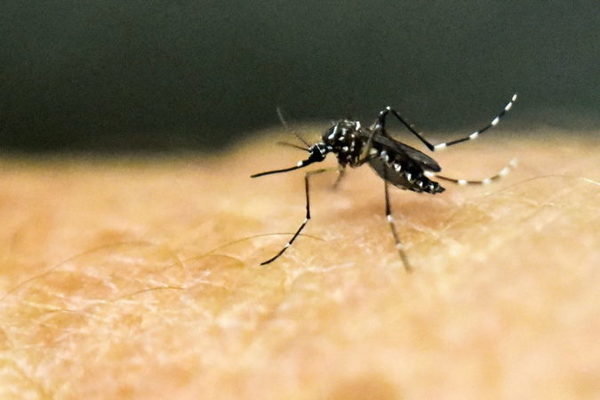 Sixty-two Quebecers were infected by Zika virus during a trip abroad since the beginning of the year, but these figures are only the “tip of the iceberg,” according to Public Health, which estimates 10 times the number of actual cases.

“The identified cases are really the tip of the iceberg,” says Dr. John Longtin, chief doctor of the public health laboratory in Quebec.

In fact, 90% of people with Zika have no symptoms. The 62 cases reported in Quebec between January and October 25 were all confirmed because people went to the doctor.

In this context, the estimated number of actual cases is rather around 620 people.

According to the report of the Ministry of Health (MSSS), one case was transmitted from a mother to a fetus, and all other patients were infected in countries where the virus is present. Fact: 73% of infections were among women.

Recall that Zika virus is worrisome because of infected pregnant women in several countries have been affected babies microcephaly (small head) and other congenital diseases.

For other patients, the symptoms are similar to those of flu (fever, muscle aches, fatigue). Quebec No patient was hospitalized with a complication.

Dr. Longtin also expects that infections increase this winter, especially because of the many trips to the South.

“That’s my feeling , especially that many Quebeckers go to the Dominican Republic for example, he said. Florida is not a high risk area. ”

Reassuringly, no mosquito carrying the virus Zika has been found in Quebec.

“It’s not a mosquito species are expected to see soon, because winters says Christopher Cloutier, researcher at McGill specializes in mosquitoes. From -10 degrees, the eggs die, then there is no risk for now. ”

It also points out that the only two ways of transmission from one human to another are through sexual intercourse and mother to the fetus.

There is currently no vaccine or treatment against Zika, but many researchers address the issue.

“We are in a race to find a solution, says Cloutier. The virus is not new, but this is the first time that a public key, and therefore, puts many people at risk. Microcephaly gives a good reason to try to understand what is happening. ”
Quebecers affected by Zika
62 persons aged 0 to 67 years
58% were between 20 and 44 years
73% are women
The main countries of infection
Mexico
Haiti
Dominican Republic
Guadeloupe
Martinique
Nicaragua
Colombia
main symptoms reported

In Canada, 348 cases were reported between January and October 20th

70% Rash
67% Fatigue
59% Joint and muscle pain
56% Fever
31% Conjunctivitis
Source: Flash Vigie, MSSS
Many expectant parents worried
Zika virus creates a lot of anxiety among future Quebec parents who traveled in the South, so that the doctors of the Sainte-Justine hospital receiving calls every day.

“There are a lot of women by phone consultations, says Dr. Isabelle Boucoiran, obstetrician-gynecologist infectious disease specialist at Sainte-Justine. There is not a day without being asked an opinion in relation to people who have traveled. ”

Public Health recommends that people who went to a country infected with Zika to wait six months before you conceive.

“Most people have no symptoms, that is what is dangerous, says Christopher Cloutier, specialist mosquitoes. You do not protect yourself, and that’s the danger. “In Sainte-Justine, in the Zika positively tested pregnant women are closely monitored, and spend an ultrasound a month.

The test of amniocentesis may be offered to the mother, but it can not be done before the 16th week of pregnancy. And the reliability of the test is unclear.

“It is not yet known whether this is a good test, and when to offer it. There is no scientific evidence, “says Dr. Boucoiran.

Furthermore, the mother’s transmission rate to the fetus is unknown, but it would vary between 30% and 40%.

Despite this, no protocol recommends abortion.

“We do not discuss abortion with no visible abnormality,” says Dr. Boucoiran.

According to another physician knowledgeable of the folder that wished to remain anonymous, diagnoses that occur later in pregnancy will cause “dramas”.

“It is worrying to see so many cases of Zika says the doctor. It’s hard to get information, and we discover every day. Unfortunately, babies do have to pay for that. ”

According to Sainte-Justine, three Quebec women infected with Zika was pregnant. No abnormalities were noted to date.