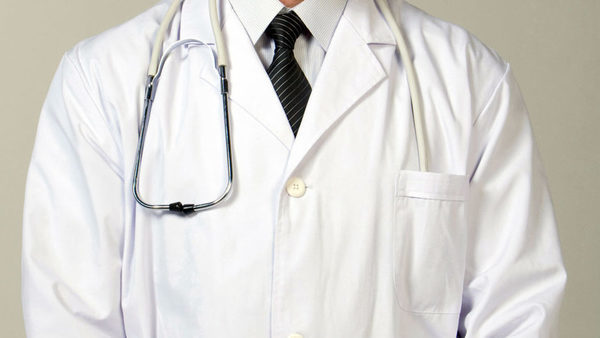 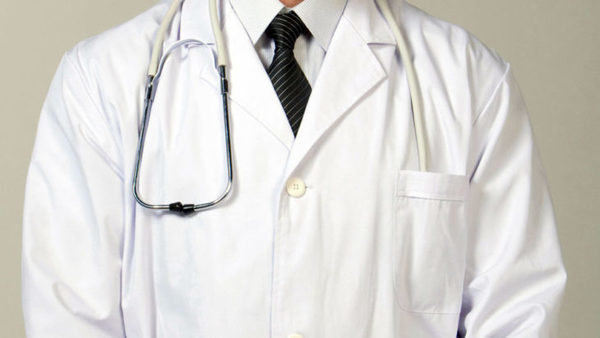 Nikolay Kostychuk, who presented himself as an osteopath and a doctor in Montreal, will pay $ 100,000 after pleading guilty to 12 charges related to the illegal practice of medicine.

A day before his hearing, the man appeared at court clerk’s office on Tuesday to plead guilty, the College of Physicians announced last Thursday.

As a result, Nikolay Kostychuk agrees to pay $ 100,000, the total fines claimed. Other fees may also be added.

Nikolay Kostychuk practiced osteopathy, naturopathy and colonic irrigation at the Triomed Clinic, located at 5440 Queen-Mary Road in Montreal, according to a survey by the College of Physicians.

The alleged acts are related to the usurpation of the title of doctor. In particular, Mr. Kostychuk suggested that he was entitled to practice medicine. On at least two occasions, according to the survey, while he did not hold a valid license, he used the title of physician to determine treatments, diagnose diseases, prescribe examinations and medications.

The College had invoked grounds of public protection and a deterrent effect to justify salted fines.