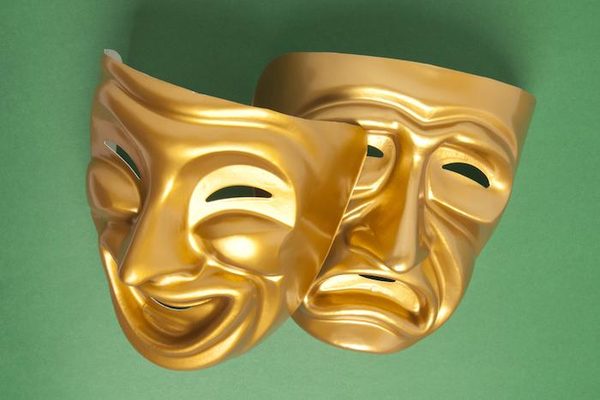 Everyone has one or a few personality traits that everyone does not like it necessarily, but in a personality disorder, these traits are inflexible and pervasive, so much so that they lead to suffering or harm to the adaptation and functioning in different situations.
Personality disorders are the result of a persistent and inappropriate strategies or adaptive behaviors that may be useful for the survival of the species (avoidance, resistance, aggression, isolation, etc.). While the normal person uses one of these strategies is adapted, in response to a particular situation, the one who suffers from a personality disorder the uses permanently, rigidly and compulsively, even when these strategies are clearly disadvantaged.

There are many personality disorders, all cited in the ” Manual of diagnosis and statistics of mental illness “, the DSM, the bible of psychiatrists. In all cases, whether in the case of borderline personality, paranoid, antisocial or narcissistic, there is always a psychic functioning different that night deep relationships with others, and adaptation to the environment.
The personality disorder will always lead to suffering for the person but also difficulties in integrating professionally, or to maintain an emotional relationship over time, whether as a couple or in a friendship. The result is a suffering, depression, anxiety…

There are many different personality disorders

What is the difference between a personality disorder other psychiatric diseases ?

Personality disorders usually appear during adolescence or in young adults. Unlike depression or bipolar disorder for example, they are durable, rigid, and persistent in all areas of life, whether it be in personal, professional, family or social.
Although each disorder has its own symptoms, some signs are common to all and can make the difference with other psychiatric diseases :
• Disorders of thought,
• Emotional responses inappropriate to a situation,
• Relational difficulties with others,
• Difficulty controlling his impulses and his behavior.

How do you make the diagnosis ?

Even for a psychiatrist, the diagnosis of a personality disorder is not always easy and often takes several years.
If you have a tendency to be a little dependent, avoidant obsessive-compulsive, or narcissistic, it is without doubt that you are quite normal. On the other hand, if this causes problems in your life and one suffering, it is best to consult.
For doctors, the personality traits are not considered as diagnostic criteria only when they are inflexible and maladaptive and impair functioning in social, occupational, or family.
It is this inflexibility which distinguishes the person who suffers from a personality disorder that presents as a sustainable manner of operation, but which personality traits are more flexible or which is able to change its behavior to better adapt to different situations.

Thus, the stability across the years and in different situations is a diagnostic criterion very important for the diagnosis of personality disorder.