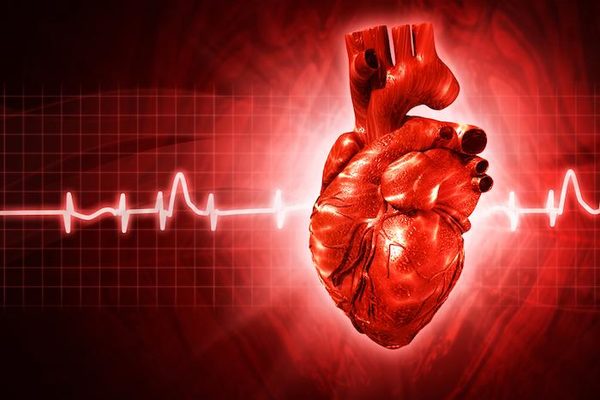 Six months after their first hospitalization, nearly a quarter of patients with a disease of the coronary, chronic (” chronic ischemic heart disease “) are dead or re-admitted to the hospital. This result, from a study conducted by the european Society of cardiology, may, however, be avoided because it is linked to a poor monitoring of the treatment.

Ischemic heart disease is a heart attack related to coronary arteries partially clogged, which does not bring enough oxygenated blood in the heart muscle. It is manifested by a coronary insufficiency and heart.
The study is based on the monitoring data of 2 203 patients, from 10 european countries, with these two types of inadequacies.
Six months after their first appointment at the hospital for this pathology, 522 people died or were re-hospitalized. And this, mostly due to a cardiovascular event. These patients were generally older and had a history of revascularization device, chronic renal failure, or chronic obstructive pulmonary disease.

“We have identified clinical factors associated with these risks of death and re-hospitalizations,” says Michel Komajda, a cardiologist at the Pitié-Salpétrière in Paris and professor at the University Pierre and Marie Curie. After the first appointment at the hospital, the patients have a prescription and take the recommended drugs. Six months later, however, the rate of prescription of these same treatments decreases : the sick are treated less as at the beginning and increase the risk of complications.
“It is possible that it does not return enough of these patients to a cardiologist or a general practitioner, and that their prescriptions are therefore not renewed,” says Michel Komajda.
Lack of medical follow-up, refusal or inability of taken treatments for the patients… the reasons for the reduction of the monitoring requirements may be multiple, but the consequences remain the same.