A simple questionnaire protects the elderly from hip fractures 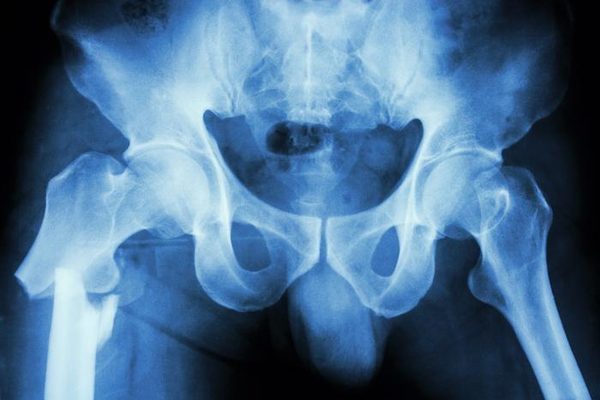 Past a certain age, the fracture of the hip is not required, a finding is reassuring because this is very dangerous : 20% of elderly people die today in the aftermath of a hip fracture.
A new study, published in the Lancet, reveals that a simple questionnaire, the FRAX, combined with measurements of bone mineral density, would help to identify those at risk of hip fracture. In women who have agreed to participate in the experiments, this type of screening allows for a 28% reduction in hip fractures over a period of five years.
“Approximately one in three women and one in five men aged over 50 years will suffer a fracture of fragility in the course of their life,” says Lee Shepstone, principal investigator of the study. “This demonstrates the urgency that exists around this phenomenon.

The screening by the FRAX prevents fractures

A hip fracture at this age can be devastating because it very often results in a loss of autonomy with less than one-third of patients who recover completely. Worse, the rate of mortality one year after hip fracture is about 20%. “We wanted to know if a screening, as we practice for breast cancer, could help identify those at risk of hip fracture,” says Lee Shepstone.
While such screening has not reduced the incidence of all fractures related to osteoporosis (vertebrae, arm, ribs…in addition to the hip), previous studies reported strong suspicions that it could lead to a reduction in hip fractures.
In the screening group, there were 54 women under the age who had one or more hip fractures compared to the group of standard care.
To the delight of Lee Shepstone : “given that the number of hip fractures is expected to increase with the aging of the population, the results of this study have potentially important implications for public health “.