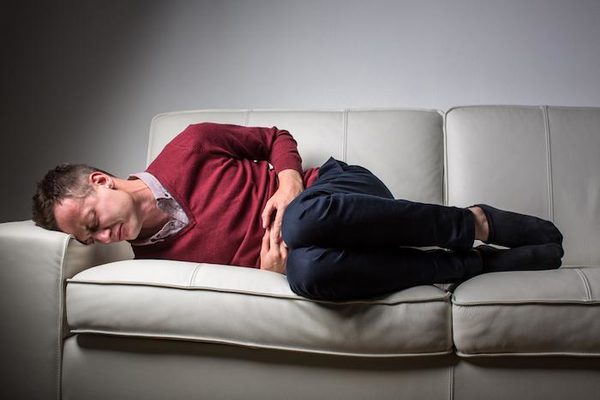 Crohn’s disease is an inflammatory disease that is chronic and severe. It mainly affects the small intestine and the large intestine up to the anus. This is due to an autoimmune response which leads to excessive inflammation and painful at the level of the lining of the intestines. The tissue surrounding the digestive system becomes thick and may even lead to ulcerations and fistulas that can lead to remove parts of the intestine that are causing the problem.
Researchers have analyzed the genomes of 5 700 jews ashkenazi – sick and non-sick – to see if they could glean anything else on the genetics underlying the disease.
They have discovered that different mutations in the same gene could increase or decrease the risk of developing Crohn’s disease.

The LRRK2 gene in question

It is that if a person is a ” bad “variant in the LRRK2 gene, her risk of disease rises to 70%, compared to 25% for those who have had the “good” variant. It turns out that this gene plays a role in the elimination of accumulated waste products in a type of white blood cell called a macrophage, as well as in some stem cells found in the small intestine. The study was published in Science Translational Research.

The researchers suspect that these waste products that damage cells and cause inflammation. Furthermore, this same gene has also been implicated with Parkinson’s, which means that any treatment could help both diseases.