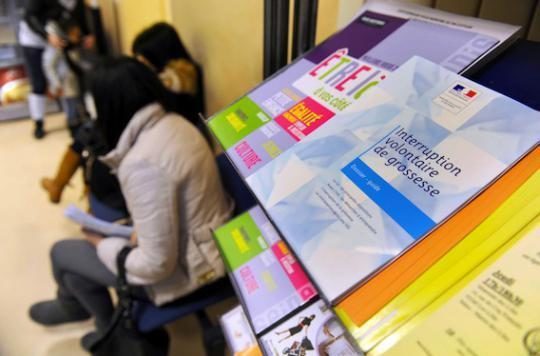 In 2016, the number of ABORTIONS has decreased slightly for the third consecutive year in France. This is the teaching that can be drawn from the last report of the Drees (Directorate for research, studies, evaluation and statistics, on the voluntary interruption of pregnancy.

The regional differences persist, remedies, ranging from the simple to the double according to the regions : 10.3 ABORTIONS per 1 000 women in pays de la Loire 20.1 ABORTIONS in Provence-Alpes-Côte d’azur, and more than 25 ABORTIONS in the DROM.