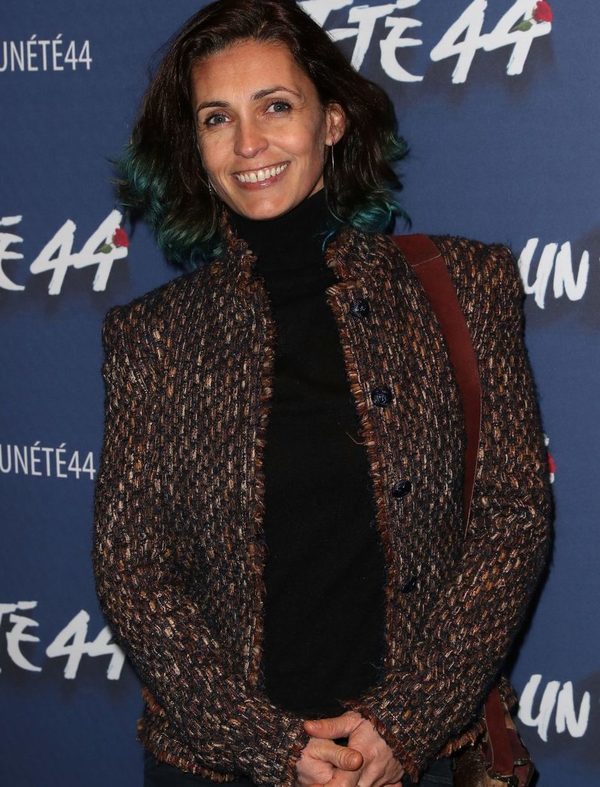 Many stars came to attend the General’s new show Valery Zeitoun at Comedia. 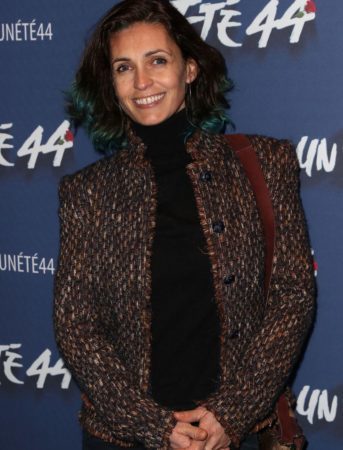 Full marks for overall new show produced by Valéry Zeitoun : A summer 44 . On the stage of Comedia in Paris, 6 young singers – Philippe Krier, Nicolas Laurent Tomislav Matosin Barbara Pravi, Alice Raucoules and Sarah Lane Roberts – Replay the history of France since the Normandy landings until the Liberation. A musical attended many prestigious songwriters including: Charles Aznavour , François Bernheim, Maxime Le Forestier , Yves Duteil and Frédéric Lerner or Jean-Jacques Goldman , who recently left France .
Many celebrities have fat movement on Wednesday 9 November. The pretty Elodie Frégé found its fairy godmother, the former director of the Star-Academy Alexia Laroche-Joubert while the fine “zany” Joyce Jonathan crossed his former boss, the former CEO of Universal Pascal Negro . Adeline Blondieau , which was successful thanks to the series Under the sun , was also present. It unveiled a new original cut since it is dyed blue hair spikes.
Classic yet sparkling, Sandrine Quétier that animates Dancing with the Stars were among the guests as the producer Daniela Lumbroso , actress Marie Fugain and illustrated Line Renaud and Alix Bénézech we saw in Camp 3 . the former director of the Olympia Arnaud Delbarre also came to discover this beautiful spectacle as the producer Gérard Louvin , surrounded by two lovely ladies, the tenor of the bar Eric Dupond-Moretti or the beautiful Ruben Alves and the excellent Pierre Palmade .
Despite her pregnancy , pregnant Audrey Chauveau made the trip, and that Alain Chamfort , singer John Mamann and its companion Dorothea or the businessman Antoine Dary, accompanied by the great grand-daughter of General De Domitia of Laroullière Gaulle. Finally, the actor Laurent Artufel and US actress Marisa Berenson and Michel Boujenah also came to applaud the talented troupe, which will perform at the Comedia until 26 February.