Aging : a French on two is concerned 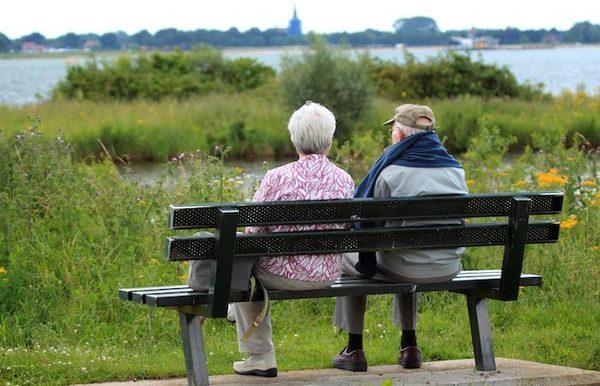 The French gnaw through the bone. At the heart of their concerns, aging. At the time when the life expectancy is getting longer, one in two admits to being troubled about the manner in which it manages its old days. The Barometer 360, directed by Odoxa (1), ‘ reveals the 3 July.

For almost all of the respondents, the care of aging is an important topic, or even a priority. It must be said that six out of ten are directly concerned by this case. And they don’t seem to serene about their own future.

Most of the French fear that their old days are punctuated with problems, health or income. Alzheimer’s, cancer, and physical limitations are a major source of concern.

The service does not meet

The climate, therefore, is not appeased. And yet, the French do not say they are not really prepared. One in five has scheduled work to adapt its housing and 11 % have purchased long term care insurance. The others have forecasts that are more general, such as a real estate investment or a savings specific.

These respondents, however, have projects, about their old days. 50 % would benefit from an adaptation to their dwelling in case of a physical disability. But in the case of cognitive disorders, they refer mostly to specialty facilities, such as accommodation establishments for dependent elderly people (EHPAD).

A problem is opposed to these beautiful projects. The current system is not suitable for the majority of the French interviewed. Two-thirds are dissatisfied with the quality of current services. More alarming, 56% have a poor image of long-term care facilities. And the managers of these structures are still more likely to be perceived as a bad thing.