Aids : the bus roving to facilitate the screening 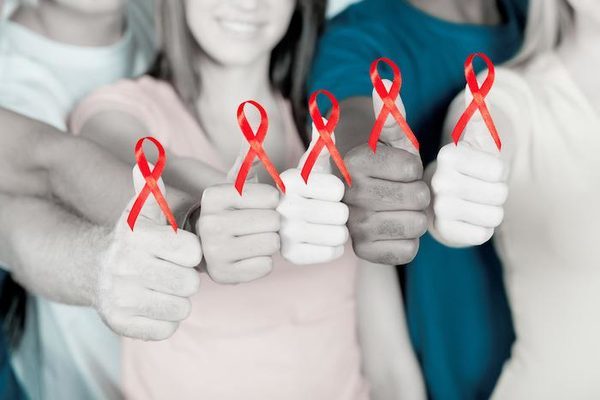 The Ile-de-France wants to eradicate aids by 2030. An ambitious goal when one knows that one third of HIV infected persons reported in the country lives in this region.

Already engaged in the fight against the disease on the basis of the actions advocated by the UNAIDS (1), the region will, therefore, intensify its actions of prevention and screening. “We can always do better,” said Valérie Pécresse, the president of the region, this 4th of July at a press conference.

For the “region Ile-de-France without aids,” access to testing will be facilitated. The region needs to participate up to 50 % on the purchase of buses. They will be employed by the regional Centre of information and prevention of Aids (Crips) and crisscross the entire region. They will give you access to the most vulnerable populations and the least likely to be tested, such as migrants, sex workers, drug users or the gay community. On board, they will be able to conduct a rapid test for free thanks to the self-tests.

These devices are widely acclaimed by the region, since it provides for the purchase and distribution of 10 000 self-tests. At least 2 000 will be available this summer. “The region, through the Crips, thus intends to place at the disposal of new self-tests with associations and health professionals and to promote their use,” says a press release.

As regards prevention, the region also wishes to identify the number of distributors of condoms in the high schools, and increase their number if necessary. The site http://ipasscontraception.fr, which includes information around sexuality, and helps find a family planning centre, will be enriched. Additional data on HIV should be made.

And because prevention is achieved also by the physicians, the region wants to strengthen the training of health professionals. “The region will offer an awareness in the institutes of training health and social work through modules delivered by the Crips “, she said.
It is also committed to finance the registration of young doctors in the île de france at the 9th international scientific Conference on HIV / aids that will take place in Paris from 23 to 26 July 2017.

Finally, emphasis is also placed on the fight against discrimination. Valérie Pécresse has promised that assistance will be provided to all persons who are victims of discrimination and who wish to conduct legal actions.