Aids : the WHO is concerned about the emergence of resistance to treatment 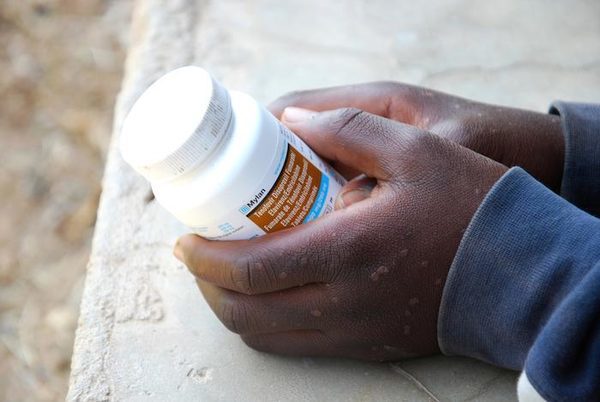 Last year, 36.7 million people were living with aids in the world. A little less than 20 million had access to treatment. If in the majority, the treatments work and are effective to remove the virus, thousands of patients are confronted with phenomena of resistance, is concerned about the world Health Organization (WHO). In its last report, it warns that this could ” undermine global progress in the field of treatment and prevention of HIV.”

According to surveys conducted in 11 countries in Africa, Asia and America (1), at least 6 of them would display the rates of resistance are important. “More than 10% of people starting antiretroviral therapy were infected with a strain resistant to some of the most used drugs against this virus,” says the Un agency. This is particularly the case in Namibia, Zimbabwe, Mexico or Argentina.

However, it is from this threshold that the WHO recommends that countries should be urgently reviewed in their treatment programs. “Resistance to antimicrobial drugs poses a growing problem for the global health and sustainable development,” said Dr Tedros Adhanom Ghebreyesus, WHO Director-general. We must proactively address the increasing levels of resistance to anti-HIV drugs if we want to reach the global target of ending aids by 2030. “

Drug resistance develops when patients do not correctly follow their treatment, “often because they do not have regular access to treatment and quality care,” says the WHO in its press release.

These patients are faced gradually to therapeutic failures. Their viral load will not be diminished, and they will be able to transmit this virus become resistant. Only way to counter this phenomenon : changing therapeutic options. But these are often more expensive, and in these countries studied, they are not easily accessible.

Rise in new infections as possible

To ensure that the treatments remain effective is a priority for the WHO. Because if these upward trends will continue and no action is taken, “we could see 135 000 deaths and 105 000 new infections in the next five years,” warns the un agency.

To avoid this disaster scenario, the money remains the sinews of war. “The fight against of HIV drug resistance will require the active participation of many partners,” she continued. A 5 year plan should be dedicated to combat resistance to treatment.

In parallel, the WHO will provide countries with new tools to monitor this phenomenon. The agency will help countries also improved the therapeutic program, and even help to have access to new treatments.