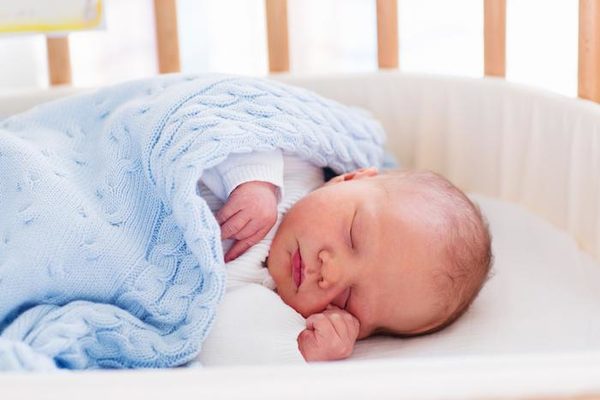 Air pollution is responsible for 5.5 million of the 9 million deaths caused by pollution each year, making it the leading cause of death by pollution in the world.
But, now, researchers have begun to understand the terrible effects of air pollution on babies exposed in the womb. A recent study published in Environment International, examined the DNA of the blood from the umbilical cord of new-born children born in Tongliang, China, before and after the closure of a coal-fired plant in 2004. Several findings suggest that the pollution had affected the DNA of the children.

The team observed that babies born before the plant closure had shorter telomeres than those born later, after the closure of the coal plant.
Telomeres are a section specialized and essential part of the DNA that allows you to copy faithfully the chromosomes. Finally, the shortened telomeres lead copies to be less brand loyal and this has been linked to aging, cancer, cardiovascular disease, cognitive decline and even premature death.

The burning of coal bad for the health

“The 2nd wave analysis proves that the closure of this coal power plant was beneficial for the health and future well-being of new-born,” confirms professor Frederica Perera, director of the Center for children’s environmental health in Colombia.
“The role of coal in the production of toxic fumes is undeniable and it is important to address the dangers to the environment to protect our health and the health of future generations,” concludes the professor.