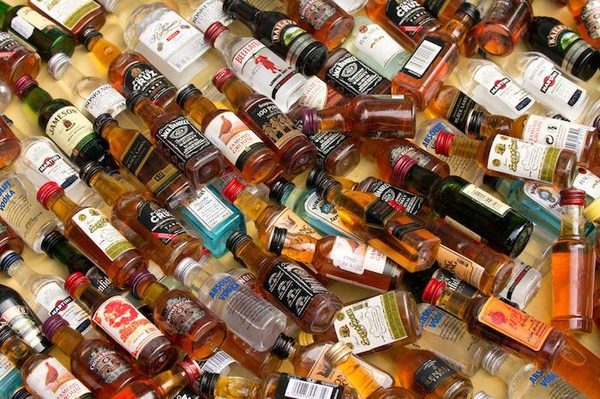 The toxic effects of excessive alcohol consumption do not doubt. However, some of the consequences remain to this day little is populated. A japanese study, presented at the 40th annual conference of the Research Society on Alcoholism ” in Denver, demonstrates one of these effects are still poorly understood : the impact of alcohol abuse on telomeres.

Telomeres are the ends of chromosomes to protect the DNA sequence. Their length reflects biological age and is an index of risk for many diseases. They degrade naturally over time, but this process can be precipitated by stress, a poor diet, smoking, physical inactivity,… and alcohol abuse.

In reaching this conclusion, the researchers of Kobe University, were attended by 235 participants. Among them, 134 were in patients with alcoholism, supported in services for addiction. The people were from 41 to 85 years.

The work showed that alcoholic patients had a length of telomere is reduced, a sign that their cells may age more quickly than those of individuals of the same age without a history of alcoholism. However, in addition to aging, the reduction of the telomere length indicates an increase in the risk of heavy illnesses – cancers, diabetes, dementia, heart disease…

“Our study suggests that the excessive consumption of alcohol generates a biological aging at the cellular level, the authors write. It is the alcohol, the more that the aldehyde [alcohol transformed by the enzyme alcohol dehydrogenase ADH, editor’s note], which was associated with telomere shortening “.

According to the team, the oxidative stress caused by alcohol abuse could explain the telomere shortening. In addition, the authors have found a link between shortened telomeres and a deficiency in thiamine, a deficiency known to contribute to neural impairments. An association has also been established between the experience of a psychotraumatisme during childhood and the shortening of telomeres in adulthood.

However, the authors do not address the impact of a consumption, moderate alcohol on the length of telomeres, which will be the subject of future work.