Alcohol kills more people in Europe than anywhere else 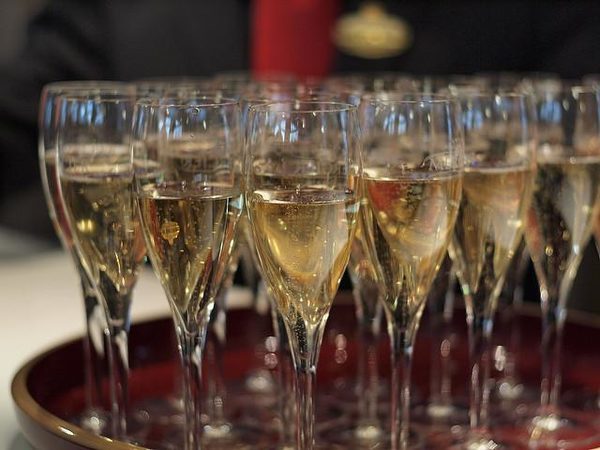 It can be recognized in all objectivity, without being qualified to chauvin : Europe – and France in particular – is the region of the world where the spirits are the best. Beer, alcohol, wine, champagne… The diversity and the quality of the products have pegged the consumption of alcohol in the cultures of the different countries that comprise it.

And this habit is reflected in the consumption. In the world, it is in Europe that we drink the most, according to a report of United european gastroenterology (UEG), an organization non-profit which brings together the european academic societies on digestive health.

With 9 litres of pure alcohol consumed per person per year, Europe ranks way ahead of the american continent (7.2 L) and the Pacific West (5.1 L), with a score almost two times higher than the world average (4.7 L). A European more than 15 years on five soule at least once per week.

Alcohol consumption by world region (Source : UEG with the WHO)

One drink per day, minimum

In the 28 countries, the average consumption is always greater than one drink per day. These figures are enough to put many people in a position of risk of colorectal cancer or the esophagus. For the most heavy drinkers, the risk of cancer of the pancreas, liver and stomach soaring.

However, these five diseases are the cancers of the digestive tract the most prevalent in the world, and are more than three million deaths annually, or one-third of all deaths related to cancer. By associating the consumption of alcohol and the health risks, it is therefore not surprising that Europe is also the continent where deaths related to alcohol are the most numerous.