Alcohol, Russians drink less than the French. Thank You Putin 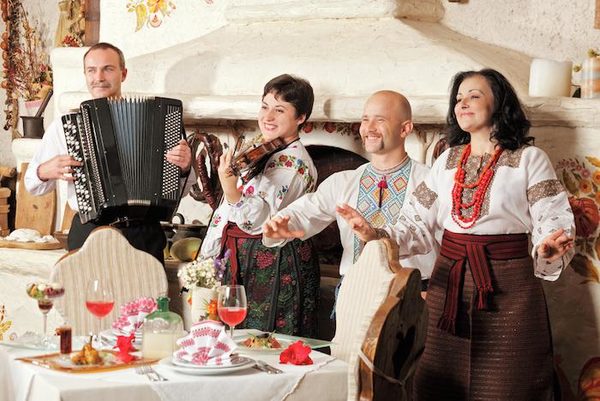 In the collective imagination, the Russians are inseparable from the vodka. They are also alcohol, but this dump is not valid any more. In fact, with 12.2 litres of alcohol consumed per person per year, they drink less than the Germans (13,4 litres), French (13,3 litres) and the Portuguese (12.6 litres), according to the WHO.
Since the fall of the USSR in 1991, the slavic people had never known a consumption threshold as low. Compared to 2012, the population drinks 20% less.
Figures which delight the minister of Health Veronila Skvortsova : “We have managed to reduce by 80% the consumption of alcohol per capita “, she says. “At the same time, the number of people playing sport has increased by 40%. In 5 years, we have been able to reduce 22% consumption tobacco use among adults and divide by three that of minors “.

The Russians put in the water

It should not be forget, the Russians have experienced a severe health crisis during the early post-soviet years. When we analyse the communication and the way of life in Vladimir Putin, we can feel how this crisis has marked the Russian people.
The president, who has built his image against the leaders of the post-USSR, doesn’t drink and is regularly the scene, doing sports, on a horse as on skates. An image in a radical break with that of Boris Yeltsin, often caught in the act of drunkenness.
But this is not confined to the disclosure, the Kremlin has taken steps to curb the scourge of alcoholism. On the societal level, we observe more modes dedicated to the cult of a healthy lifestyle. Clubs, sports, health or wellness experience a true success.

The transformation of a company does so not only through laws, but also by the example and the image that one wants to give of itself.