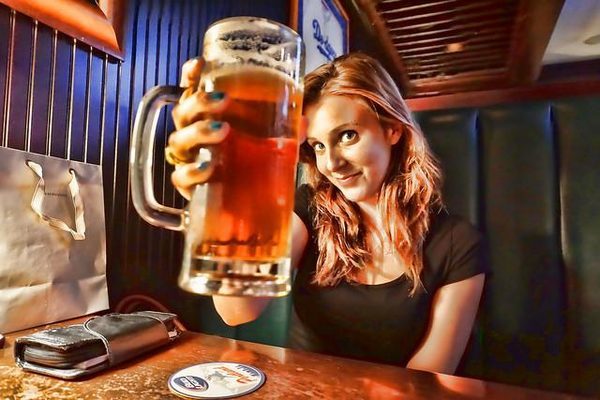 The abuse of alcohol is dangerous for health, and the French seem to be slowly understanding it. The barometer 2017 the consumption of alcoholic beverages (1) carried out by the association With moderation ! indeed shows a significant decline for the year 2016.

Volumes, budget, as well as the frequency of consumption drops. The commands in the bars, cafés and restaurants do not increase.

An acceleration of the decline

Between 2015 and 2016, households have purchased a 1.8-litre of alcohol less, which corresponds to 7 doses of pure alcohol. The downward trend of recent years continues, and is accelerating. Since 2007, the annual volume has decreased from 10 liters to less than 71 litres.

On the expenditure side, the budget spent on alcohol decreases by 1.7 euro, to 328 euros per year. The decline confirms, but in lower proportions. This could be explained by the fact that the consumers are buying less alcohol, but of better quality.

“The phenomenon of an increase in the range observed in recent years – less but better– is therefore not affected by this slight reduction in the total annual budget,” says Alexis Capitant, general manager of Moderation !.