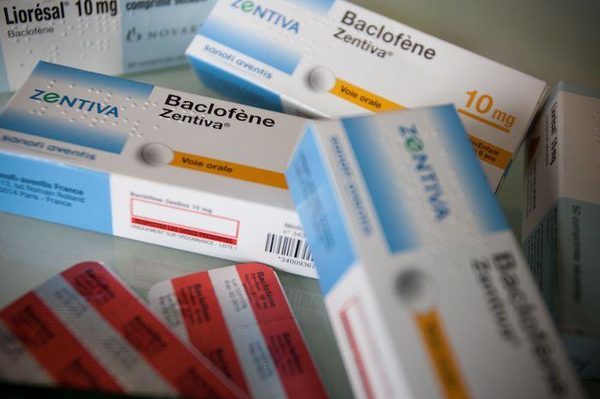 4 years ago, baclofen was presented as the miracle drug against alcoholism. Since then, scientific research on this drug initially indicated in multiple sclerosis are mixed. A new study from the national Fund of health insurance (Cnamts) and the national security Agency of the drug (MSNA) shows that beyond a daily dose of 180 mg, the risk of hospitalization and death increases dramatically.

To conduct their work, the two agencies have relied on the databases of the health Insurance that they have crossed with those of the Centre of epidemiology on medical causes of death (CépiDc). The analysis has been carried out in collaboration with researchers from the Inserm.

Between 2009 and 2015, it appears that more than 213 000 patients have received the drug for indications other than multiple sclerosis. The vast majority of 200 000 people, about, has used it to treat their addiction to alcohol.

But these patients were non-compliant, according to the study. During the first 6 months of use, only 10 % have taken it without interrupting. “In fine, as for the medications indicated for alcohol dependence, more than 4 of 5 patients starting treatment with baclofen stop it permanently during the first six months of use “, as noted by the Cnamts and the MSNA.

Treatment with baclofen may be heavy. If patients who need high doses to free themselves of their urge to drink are in the minority, the authors have identified 1 400 patients treated with doses between 180 and 300 mg per day, and 935 people are seen to prescribe more than 300 mg/day. Nearly 30 pills per day.