Aluminum : a study is reviving the debate over deodorants 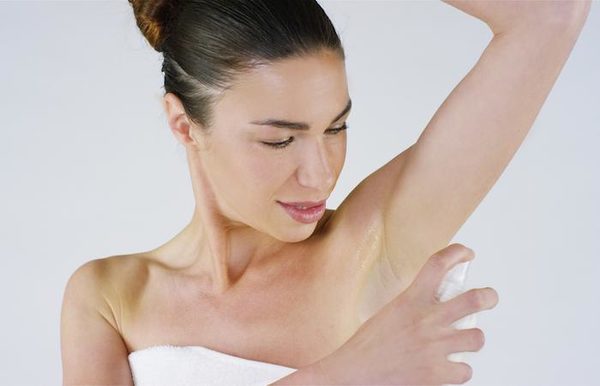 The scientific publications on the association between deodorants containing aluminum salts and breast cancer does not end after another, and yet unable to put an end to the debate. A new austrian study, conducted at the university of Innsbruck, comes to give a little gasoline in the engine.

The researchers, whose findings are published in the journal EbioMedicine, concluded on a significant association. Women using several times a day this type of products on the underarms shaved, and that have started before the age of 30 years, have twice the risk of developing breast cancer.

These results are obtained from the epidemiological study of a little over 400 women aged 20 to 85 years of age, half of whom had breast cancer, not older than five years. The austrian scientists have conducted an examination on the use of deodorants, and have analysed samples of breast tissue to evaluate the concentration of aluminum.

If the metal has been found in the tissue of all women using deodorants containing aluminum salts, the association with breast cancer is only significant for the specific case, and a bit extreme, detailed previously. Shaving underarms causes micro-wounds which promote the penetration of salts in the tissues, and therefore the potential risk.

But again, the study fails to give a frank answer to the question.