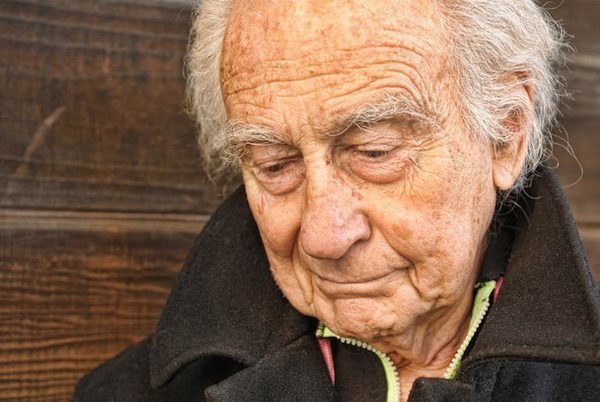 Don’t panic : all the people abusing the ” uh ” or ” hmm ” in their verbal expression will not develop Alzheimer’s disease. But a study from the university of Wisconsin in Madison (United States), presented on Monday at the international Conference on Alzheimer’s disease London, shows that the growing use of these words filling can predict a risk of developing the disease. It’s the same with the slowing of the flow, the pauses, and the lower register of language

“What we have discovered is that some aspects of language are affected more quickly than we imagined “, even before memory problems occur, ” explains professor Sterling Johnson, a geriatrician, a specialist in dementia and senior author of the study. In general, a speech which loses the fluidity with the passage of time can be a predictive factor.

The model is Ronald Reagan

To arrive at these conclusions, the researchers compared two recordings made at two years intervals. Among the 400 participants, 264 had a strong family history of Alzheimer’s disease or dementia. During both tests, they were asked to describe a picture.

Among them, 64 had already been identified as showing early signs of cognitive loss slight. And among them, the hypothesis is true : the speech was more chopped, the ideas are less developed, and the objects, and the names were often replaced by ” he ” or ” it “.

This idea that it was possible to detect very early these disorders by the language is not new, it had not only not been verified rigorously. In 2015, the study of a particular case had in fact already suggested. It was that of Ronald Reagan, the former President of the United States, who has developed Alzheimer’s disease. By analyzing the evolution of his speeches during the press conferences, the researchers had found that these changes of language had emerged gradually, over 10 years before the diagnosis was established.