Alzheimer’s : the loss of neurons is paradoxically very limited 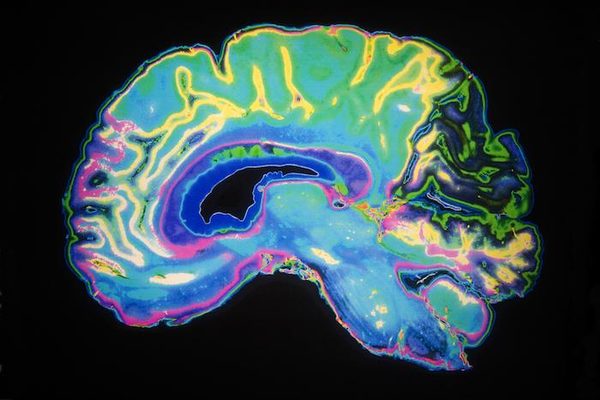 Frequently encountered in the elderly, Alzheimer’s disease is considered a neurodegenerative disease. This means that it is accompanied by a significant and progressive loss of neurons and their nerve terminals. A study of franco-canadian published in Scientific Reports is now contesting this point of view.
“To our surprise, in studying the becoming of the eight neuronal markers and synaptic in the prefrontal cortex of our subjects, we have observed that neuronal loss and synaptic very minor, tells Dr. El Mestikawy, lead author of the study. Contrary to what was believed, the neuronal and synaptic loss is relatively limited.”

Scientists have also tried to correlate all of these losses synaptic minor with the level of dementia of the subjects. Their results show that decreases in biomarkers synaptic have had little impact on the cognitive skills of the participants.
The study implies that the dementia is associated with synaptic dysfunction rather than to the disappearance of the synapses of the cortex of the patient. Identify this dysfunction could lead to the development of effective treatments for this disease.

So far, therapeutic interventions aimed to slow down the destruction synaptic and, according to the study, it will be necessary to modify the therapeutic approach.