Amber Heard close to Elon Musk, they would only be friends 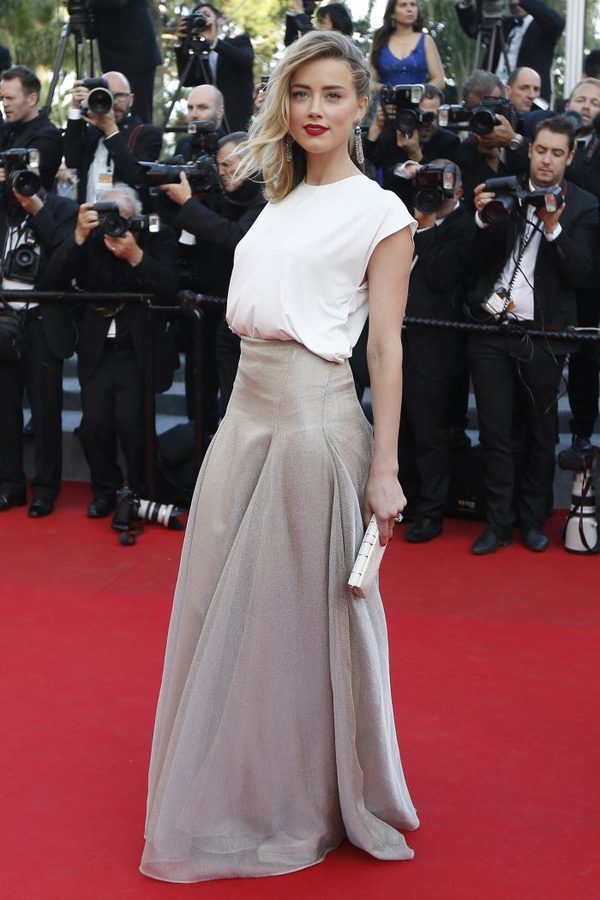 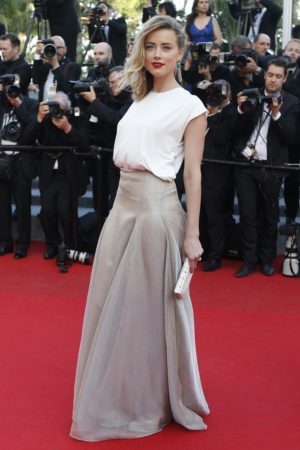 While Amber Heard would be in couple with the billionaire Elon Musk, a source says on the contrary that they would only be friends.

The divorce between Amber Heard and Johnny Depp turns to settling accounts. While the actress has claimed to have been a victim of domestic violence by her husband, Johnny Depp has demanded his side a confidentiality agreement that the pretty blonde finally refused. And while the two former lovebirds will find themselves in court on September 8, it seems that Amber Heard has found love in the arms of billionaire Elon Musk. According to TMZ and Page Six, the 45-year-old actress and entrepreneur have spent a lot of time together in recent weeks.

Amber Heard would still be single
Amber Heard who was in tears there several days would thus visited his friend at his home in Los Angeles, and Elon Musk would also come several times to the actress. And while many rumors indicate that they are a couple, a source told People magazine that they were just friends : . “Amber and Elon are friends for years their respective schedules are crossed and they are both found in Florida. Elon to launch SpaceX and Amber was there for a shoot with her sister ” . Amber Heard would still be unmarried. Do you think they are friends?