Ambrosia : large peak of pollination in Lyon this weekend 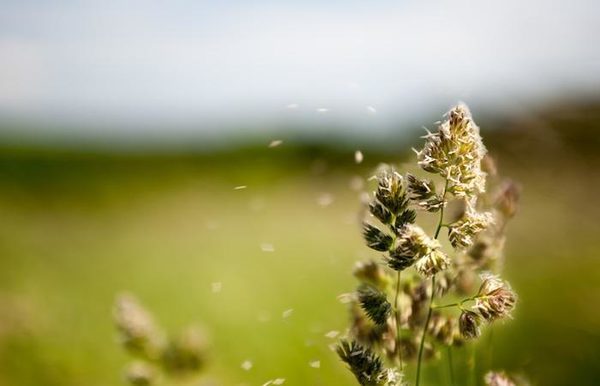 Be careful if you go to Lyon or in the region this weekend. Indeed, a large peak of ragweed pollen arrives in the city, with about a week in advance compared to last year. After several days of rain and then drought, the flowers were opened earlier in the region Auvergne, Rhône-Alpes. In the beginning of the month, the réseau national de surveillance aérobiologique (RNSA) had already announced, “the first pollination period significantly ambrosia from 4 to 7 August for the lyon region”.

According to a bulletin from the national Network of surveillance aérobiologique (RNSA), the level of vigilance is 3/5 in the agglomeration of Lyon. The concentration of pollen is even higher in the valley of the Rhone, especially in the south of Lyon to Montelimar, where the index of vigilance is 4/5.

The RSNA recommends that you avoid going out in the morning

The network alert on the risk of travel in these regions. It does not recommend to allergic people to go out in the morning, time of day at which the flowers open and where the air is more concentrated in pollen.

The RNSA also invites any person who would detect the seedlings of ambrosia to the report via the application Reporting ambrosia”, by email (contact@signalement-ambroisie.fr) or by phone at the following number : 0972376888.

Now banned for sale in France, the ambrosia is an herbaceous plant, which can trigger severe allergies. It is a kind of weed that grows everywhere. When its flowers develop in the summer, they release thousands of pollen grains. And this can lead to conjunctivitis, rhinitis, or asthma attacks. It is estimated that 1.2 million the number of French allergic to this plant.