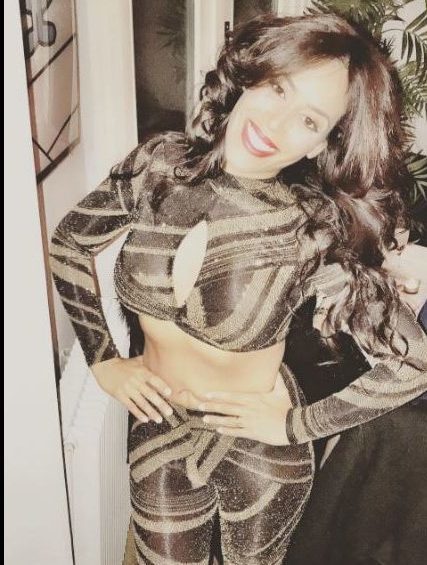 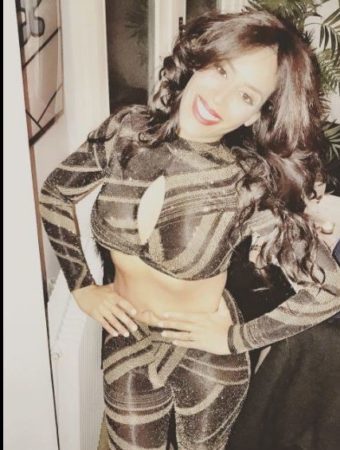 Amel Bent has completed its 2016 beauty. The singer became a mother for the first time , she announced her comeback in the music and found her husband Patrick finally released from prison pending his trial . She also managed to carve out a dream silhouette!
On Instagram, Amel Bent has extensively documented her efforts to lose weight and forge a goddess body. The star, sometimes singled out by unscrupulous fans judging disproportionate loss of his excess weight , unveiled the result of its relentless struggle by posting a picture of her flat stomach. The star of 31 years took advantage of the new year to unveil its new body, obtained through intense sports sessions, including through boxing . And to say that she became a mom of a little Sofia a little less than a year ago!
Amel Bent, who is expected to release a new album in 2017, is on a dynamic of renewal, to the delight of his audience!