American Assassin: Dylan O’Brien & Michael Keaton are haunted by their past in a new trailer 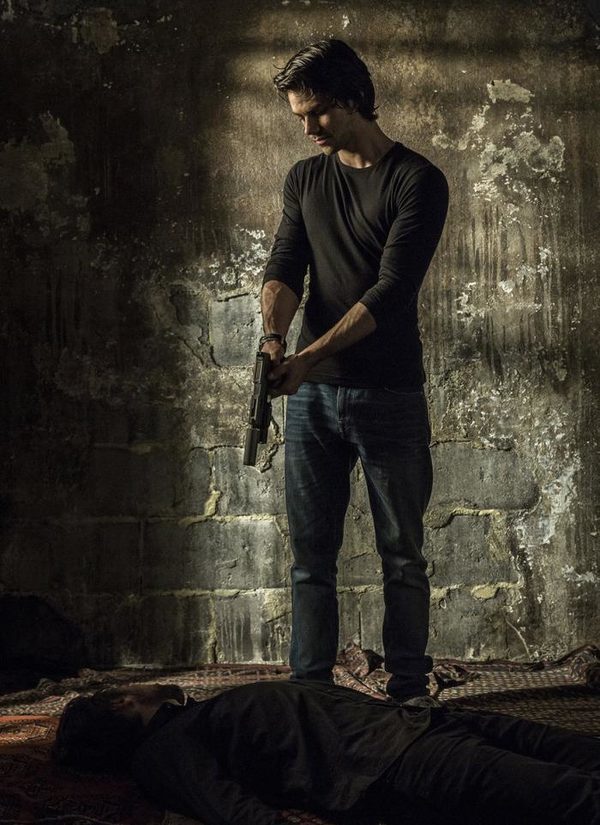 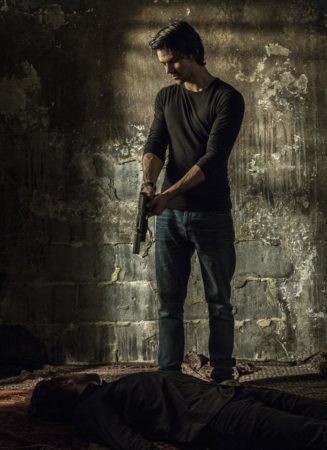 Dylan O’Brien will soon be back in the dark halls of American Assassin, alongside Michael Keaton. Discover a new trailer.

Intense ! While a first trailer of the movie American Assassin was unveiled a few weeks ago, a new trailer is to be discovered today. Dylan O’Brien, who may or may not be returning to the final season of Teen Wolf, is increasingly on the big screen and we are excited to discover it in this new role. He lends his features to a young man named Mitch who, after losing his girlfriend in a tragic event, decides to go in search of the officials to take revenge. His behavior will be noticed and he will be offered training with a secret group of elite soldiers, a member of the CIA.

An intense training that will push Mitch to surpass himself, but above all to control his emotions: his missions must remain professional and he must not be guided by his hatred. Michael Keaton also has accounts to settle because if one believes this new trailer, one of his students fell on the dark side of the force. A film that promises to be rich in action! The French release is scheduled for September 20th. For fans of the two actors, Michael Keaton will be on Wednesday poster of Spider-Man Homecoming and Dylan O’Brien will take again the role of Thomas in the ultimate aspect of the franchise of the Labyrinth in 2018!