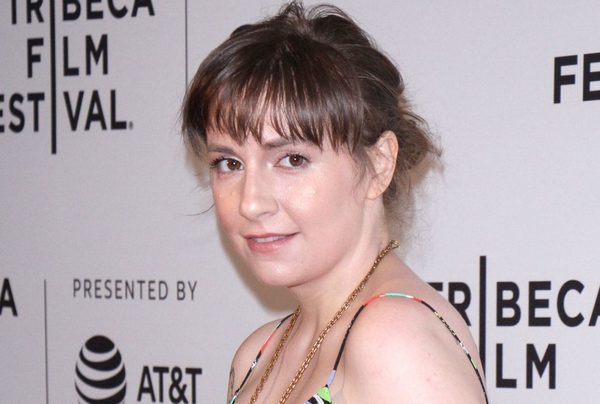 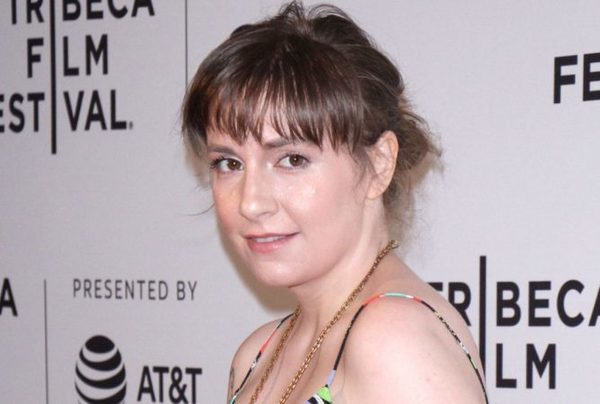 The cast of American Horror Story will not cease to surprise us. Ryan Murphy has just announced the participation of Lena Dunham (Girls) in season 7!

Ryan Murphy confirms Lena Dunham’s success in the Season 7 season of American Horror Story, after announcing the presence of Colton Haynes (Teen Wolf, Arrow)! After playing the selfish and endearing Hannah Horvath in the hit series Girls, the actress literally changes register! On the other hand, we are not really surprised because Lena Dunham was very involved in the US elections in favor of Hillary Clinton and the seventh season of AHS speaks precisely of the 2016 presidential election that led Trump to power!

Ryan Murphy has announced that his talented friend Lena Dunham will join the American Horror Story Season 7 cast on twitter last night, and we are delighted! That’s good news for fans of the FX series this week: we learned that one of the mythical characters in the series would be back thanks to the American Horror Story 7 season video teaser and Ryan Murphy promised to reveal The title of the season today! So, a little patience by then, the show will be back in September!