Amoeba and plague : the dangerous liaisons 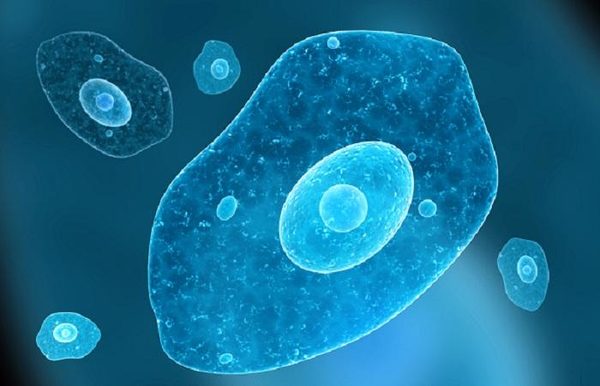 The bacterium of the plague survives, thrives and replicates, once ingested by an amoeba. This discovery could help scientists understand why the epidemics of plague can fester and reappear suddenly.

The plague – the most famous dating back to the Fourteenth century – continues today. It is experiencing a resurgence, mainly in sub-saharan Africa. Elsewhere, as in Colorado, the animals carry fleas that harbor the bacteria. Epidemics can wipe out entire colonies of prairie dogs and can infect humans as pets. Ubiquitous in soil and water, the amoeba can be hosts ideal for the bacteria of the plague when they infiltrate the soil.

To test the theory, Dr. Markman and his team-mates donned protective suits and collected samples of soil near the homes of plague. Researchers have isolated different species of amoebae and tested if the bacteria survived ingestion by the various amoebae. In the laboratory, the bacterium of the plague lived for up to 48 hours inside the amoeba. “The bacteria were not only hanging around, they survived inside the amoeba while reproducing” describes the Dr. Markman.

The next step for the scientists is to explore the survival time of the plague in the amoebae, as well as the risk that these past réaniment bacteria plague years later.