An aed during pregnancy increases the risk of cleft lip 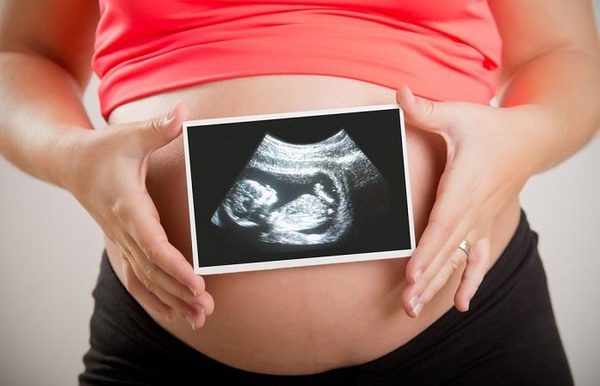 The decision of the antiepileptic drug topiramate during the first trimester of pregnancy may be dangerous for the baby. Taken in high doses, it would increase the risk of developing such as orofacial clefts in children, known more commonly cleft palate.

Many drugs should not be taken during pregnancy : they can be dangerous for the health of the baby. A study conducted by u.s. researchers shows that the antiepileptic drug topiramate increases the risk of cleft lip. The research was carried out by the Brigham and Women’s Hospital in Boston. The researchers studied a little more than one million births between 2000 and 2010, which were divided into three groups : the first consisted of women who followed a treatment with topiramate during their first trimester of pregnancy, the second of the women who took another anti-epileptic drug (lamotrigine), and finally, the last group was formed by women who had nothing taken.

The risk of cleft oral clefts was approximately three times higher than for women who took topiramate during the first three months of pregnancy, compared to women who had no treatment or the lamotrigine. The risk varies, however, depending on the assay, it is 2.1 per thousand births, when the drug is taken at a daily dose of 100 mg. It increases to 12.3 per thousand births when it is taken at a daily dosage of 200 mg.

On its website, the reference centre on teratogenic agents, the crat, informs about the risks of taking this medicine during pregnancy. He recommends that you focus on, if it is possible, another treatment period of pregnancy or lactation.