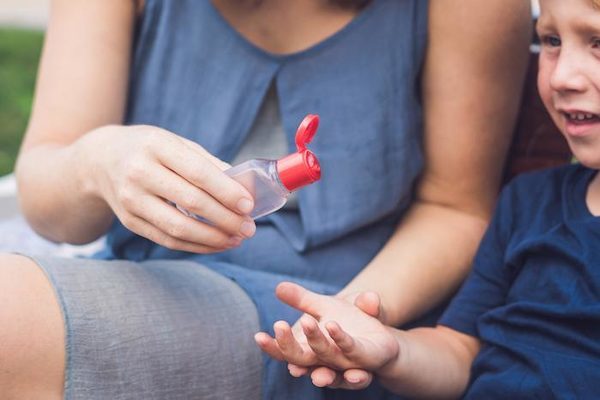 How to make it clear to the industry that consumers are tired of being poisoned by the products they use on a daily basis – hygienic, cosmetic, textile, and many others ? To force the awareness, and especially to the action, 206 scientists from 19 countries signed the “Declaration of Florence on triclosan and triclocarban,” published in the journal Environmental Health Perspectives.

In the United States and Europe, the presence of these products is strictly regulated. In 2014, the european Commission has restricted the levels of triclosan at 0.3 % in toothpastes, hand soaps, gels-shower, deodorants, powders for the face and concealer, and 0.2 % for mouthwashes.

Insufficient, according to the signatories of the call, which require States action much more ambitious, as well as transparent information as represented by a label on products containing triclosan and triclocarban, indicating clearly the risks.

Because the authors of this appeal a direct challenge to the benefits claimed of these two chemicals contained in antibacterial soaps, toothpastes, but also shoes, sports clothing… triclosan and triclocarban have been used for decades for their antimicrobial properties, but the risks excèderaient widely the benefits, according to these scientists, who talk about a ” coup “.

The substances persist in the environment, the land, the waters, the fauna and flora of the planet. They disrupt the hormone system and reproductive animals, and are suspected to be toxic to humans. It is found in the breast milk of women in all countries of the world.

Over the years, knowledge has accumulated on its deleterious effects, its toxicity on the fetus, its propensity to induce more small birth weight, premature births, boxes cranial to the circumference reduced. Triclosan is also suspected of being linked to allergies and worsening asthma, especially in children. It is also suspected to promote the development of breast cancer.

In the Face of these threats, the signatories of this manifesto calling for the outright ban of these substances in the products if they can’t be replaced by molecules harmless.