Arrow, Pretty Little Liars, The 100 … The losers of the second round! 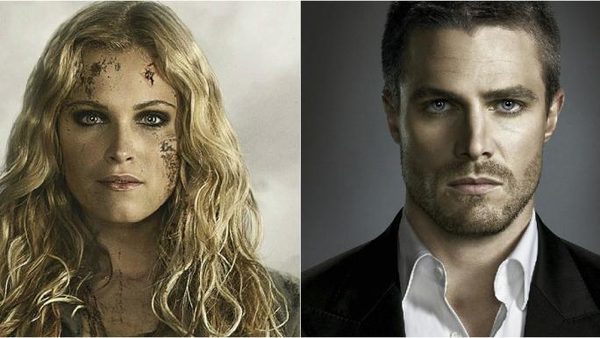 While some series have won their ticket for the third phase of competition handily, others have unfortunately retreated after a hard fight!

Astonishing losers? Yes, the Meltynauts, if some series were virtually guaranteed to win their place in the quarterfinals of the 2017 World Cup, others were eliminated when no one really expected it. This is particularly the case of Arrow who had all the potential to succeed in surpassing Gray’s Anatomy. Even though the match was very tight, it was Oliver Queen who had to leave the competition. In the same way, the Rosewood Liars were already winners as they had a powerful fan community behind her. But it was without counting on the followers of Teen Wolf who managed to hold them to the end.

For other fights, the result was rather predictable. Indeed, in the match between The Vampire Diaries and The Originals, it was rather easy to imagine that the people of Mystic Falls would manage to take the lead. Same with Riverdale and American Horror Story literally crushed by Archie, Betty, Jughead and others. For his part, The 100 was one of the favorites of this competition but by falling in front of 13 Reasons Why, his fate seemed already sealed just like that of Stranger Things against The Walking Dead. Only surprise, Legends of Tomorrow came out victorious in his fight against Vikings on melty but the series of History won thanks to the votes of Snapchat. But nothing is played for then we continue to vote to allow your darling to win the supreme title!