Arrow season 6: Batman, Onomatopoeia, Cheshire … Who will be the villain of the next episodes? 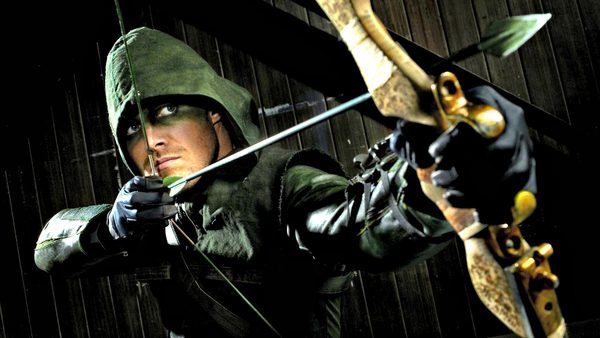 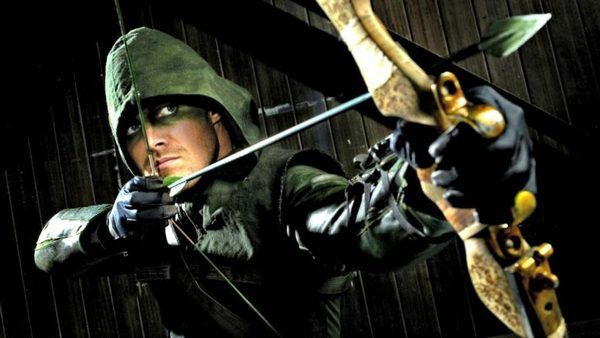 While Arrow Season 6 is very much anticipated by the fans of the first hour, who will be the next Big Bad of the show? Response elements !

Very soon! Yes, the meltynauts, the more time passes, the harder it is to hold on after a Season Finale that is as efficient and well-tied. It must be said that finishing on a cliffhanger is always a good idea to allow viewers to stamp with impatience while waiting for the broadcast of the sequel. While Melty’s editor was wondering if The Flash was worse than Arrow and Legends of Tomorrow who are still racing to win the 2017 World Cup, who will be the villain of the next episodes of the series? This is THE question that haunts us!

Batman
Yes, we know that this possibility is almost impossible! Not only would the CW have to buy the rights, but Batman is not really a bad guy. Yes, but here we are in an adaptation of Green Arrow and we will not hide you that we would love to see an epic fight between these two heroes who look very much alike. No doubt it would cause serious sparks!

Onomatopoeia
This is an extremely credible possibility. Indeed, the majority of the great villains of the Comics have already introduced in the show. Only Onomatopoeia has not yet had the chance to make its appearance but know that it was already envisaged in 2013. Andrew Kreisberg wanted very much to have him intervene in the series but had finally renounced wishing to stage it as he deserved . Has he found an unstoppable means?

Cheshire
What if the next villain was finally a woman? Yes, the meltynauts, from the beginning, only men have had this role. If Cupid, The Huntress or even China White had fun putting in the sticks in the wheels of our hero, we would love to discover a Big Bad able to oppose him with a disproportionate force. Cheshire would be perfect for this role. Mercenary without mercy, his backstory would be very interesting for the show as his story with Roy would allow us to see Colton Haynes again on the CW.

Captain Boomerang
You are granted, Captain Boomerang is a rogue who gives Barry Allen a hard time but we would be delighted to see him land in Arrow. Rogue unscrupulous and almost invincible with his boomerang, his appearance could shake the intrigues of Arrow and offer us a whole other kind of Big Bad. One thing is certain, the new Big Bad is much awaited by the fans since the beginning of the show as recently revealed the site TVLine. An idea of ​​the villain in question? While waiting for more info, do not forget to vote every day so that your favorite show can win the Series World Cup.