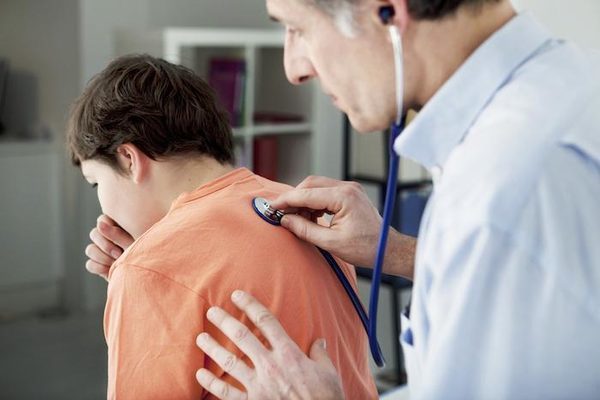 A large study published in the medical journal the Lancet Respiratory Medicine stresses the impact of the two respiratory diseases are the most common, asthma and chronic obstructive pulmonary disease (COPD). In 2015, according to figures gathered by the international group of researchers, the two pathologies together have made 3.6 million deaths around the world. It is three times more than Aids.

But it is on the side of the COPD that the figures are more alarming. In the same period of time, the number of deaths due to chronic bronchitis has increased by 12 %, and the number of cases of 44 %. If it remains about two times less frequent than asthma (175 million cases), it kills more than eight times.

Air Pollution, particulate matter, active and passive smoking, indoor pollution, ozone… The risk factors are numerous but are mostly controllable. Yet, very little communication is done around the respiratory disease, for the prevention and treatment.