At least one serving of green vegetables a day, against the aging brain 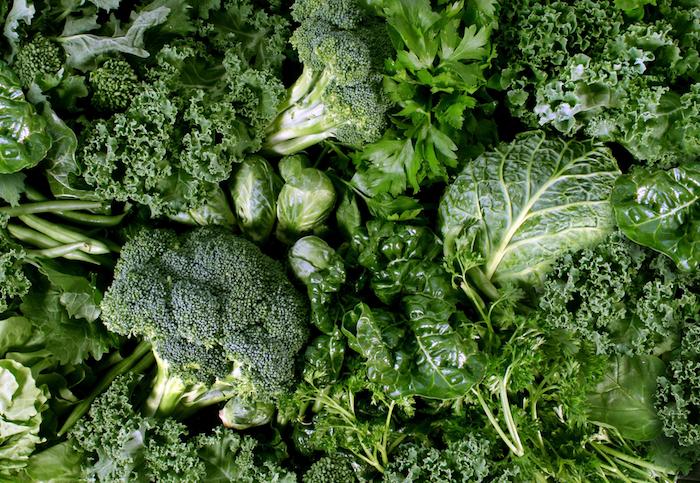 Eat green leafy vegetables to slow the aging of the brain, a natural phenomenon that results in the loss of memory and decline of cognitive functions. A study has been conducted in the United States on 960 elderly, those who consume green vegetables have retained their cognitive abilities and memorization over a long time.

The study of medical centre university of Rush in Chicago has been published in the medical journal Neurology. It shows that regularly consuming green vegetables would delay the decline in brain of about a decade. To Martha Clare Morris, principal author of the study : “add a portion of greens in the meals on a daily basis could be a simple way to help maintain a healthy brain ageing “. The green vegetables consumed were mostly spinach, kale, cabbages or lettuce.

A brain of eleven years younger

The 960 people who took part in the research were older by an average of 81 years in the beginning of the study and showed no signs of dementia. They were followed for 4.7 years and have regularly responded to questionnaires about their diet and the researchers tested their brain functions.
The capacity of memory or cognitive were best in people who consumed at least one serving of green vegetables per day, compared to those who do not eat or rarely. Their brain seemed to be eleven years younger, according to researchers.

To Martha Clare Morris, these results “show a correlation” between the consumption of these vegetables and the aging brain. The researchers recommend, however, to consolidate these results by performing searches on young people.