Attack of Nice – Jamie Dornan & Dakota Johnson: “We would have liked to stay” 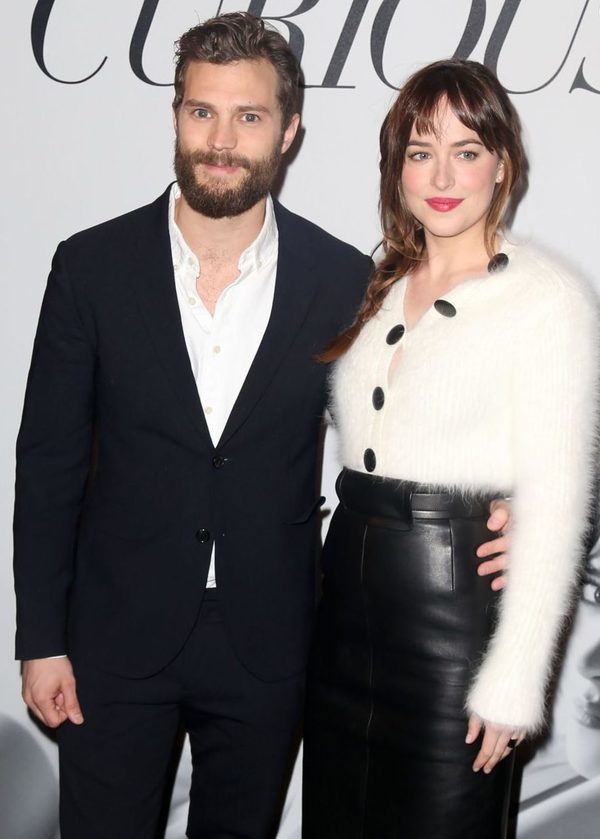 In full promotion, the duo of actors returned with emotion on the attack of Nice. 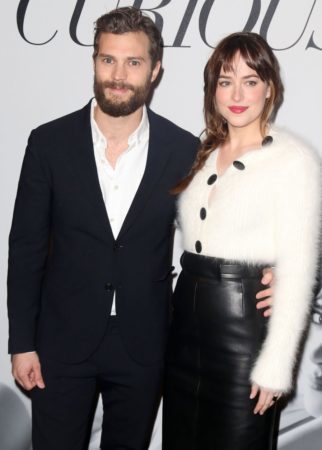 Jamie Dornan and Dakota Johnson officially started the great promotional marathon for the film Fifty Shades Darker (in theaters February 8). Back in the skin of Christian Grey and Anastasia Steele, the two stars involved in the successful franchise responded this week to questions from Paris Match .
The opportunity for them to evoke their friendship and the way they knew how to apprehend together their sudden notoriety to the international. While these two roles plunge them into sexual intimacy onscreen, Jamie Dornan and Dakota Johnson (respectively 34 and 27 years old) have become accomplices to the city. ” We have a very special relationship. I am close to Jamie’s wife [the actress Amelia Warner, Ed] , his children, is someone who has a lot to me. There are many franchises in Hollywood but in my opinion this is the only where the actors were able to develop a true friendship , “said the daughter of Melanie Griffith and Don Johnson .
Comments corroborated by his replica partner. ” Many people may think that it is only the cinema but this friendship was born fairly easily. We had the same approach to our roles, we were also able to laugh, especially after very intense scenes. .. We are now deeply intertwined. the success we have lived together, the events also , “he added.
We were asked to return to work so as not to enter the game of terrorists
This new part of the saga also allowed them to travel and film sequences elsewhere than in the usual streets of Vancouver. For the purpose of the script, Jamie Dornan and Dakota Johnson were thus returned to Paris , but also near Nice . The teams were also there when the terrible attack of 14 July caused many casualties on the Promenade des Anglais. Thus, the two actors were again explained how this tragedy had affected them . ” I was there with my family, the team was in Monaco. We were asleep when the attack took place, because my children are still young and we were in bed early. During the night I received plenty of call to find out if we were safe and sound , “said the Briton.
Dakota Johnson was not sleeping. ” I waited as late as possible to see if the team was well. The information came in dribs and drabs … It was a terrible and painful event. We could have stayed to help France. And do not shock people going to Hollywood only a great team there to work. as a young American, I had never lived so close terrorism. I spent hours watching television, reading newspapers . ” Shocked, the American actress also confessed that she had hesitated to resume the course of filming after the events. ” We asked all French people working in our team so we had to stop filming, out of respect. They asked us to continue to return to work just to not get into the hands of terrorists ,” conclut- she.