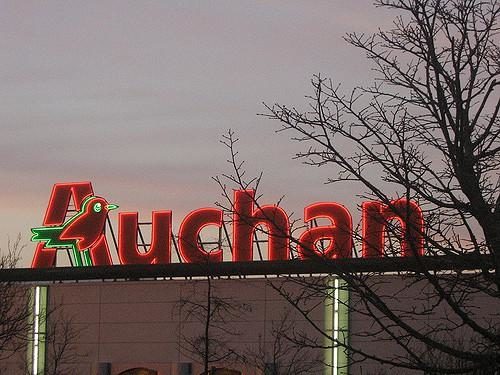 As a producer of meat has just been sentenced to two years in prison for negligence that led to the poisoning of 18 individuals, of new batches of ground beef are recalled for “suspicion of contamination” by E. Coli bacteria.
These are products from two lots sold by Auchan, from the company’s management; VF : ground beef no brand, 20 % fat, and “angel hair” sold under the name of The Economic.

Consumers are called to vigilance. “Certain types of Escherichia coli O157:H7, can cause, in the week that follows the consumption, of gastro-enteritis, possibly bleeding, with or without fever, and which may be followed by renal complications severe in young children, specifies the VF in the press release. People who have consumed the products mentioned, and would this type of symptom are invited to promptly consult with their treating physician”.

Consult in case of doubt

In principle, the products have already been consumed. Sold from the 21st of June in 70 stores, their expiration date was set at June 27. “If the meat was consumed immediately and well cooked, there is no risk,” adds Antoine Duvinage, director of quality VF. We made a batch recall to ensure that consumers do not be tempted to freeze packs of minced steak “.

People who have frozen these steaks are invited to throw away or to get closer to their store for a possible refund. It is advisable to those who have consumed to see their doctor. A toll-free number has been opened for any information : 0800 88 75 70.